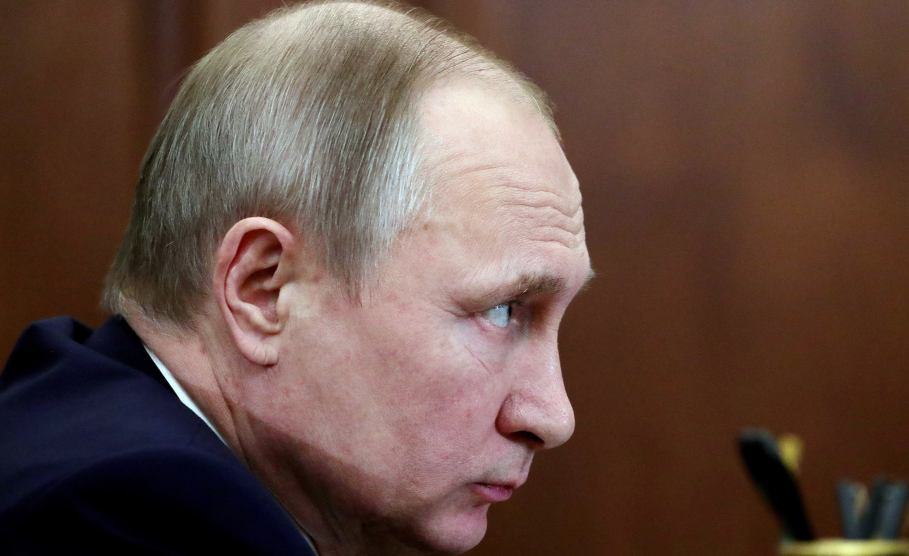 Russian President Vladimir Putin denounced joint American, British, and French missile strikes on Syria  as “an act of aggression against a sovereign state” and said he would seek an emergency meeting of the United Nations’ Security Council.

“Russia condemns in the strongest possible terms the attack against Syria, where Russian military personnel are assisting the legitimate government in its counterterrorism efforts,” Putin said in English language statement posted Saturday on the Kremlin’s website.

“We are being threatened. Such actions will not be left without consequences.”

Russia supports Syrian President Bashar al-Assad and has military personnel in Syria, creating a risk of armed confrontation between Washington and Moscow surrounding the country’s long running civil war. On Friday, Russia’s ambassador to the United States, Anatoly Antonov, warned of “consequences” after the allied attacks. “A pre-designed scenario is being implemented,” his statement says. “Again, we are being threatened. We warned that such actions will not be left without consequences.”

Putin’s more restrained statement nonetheless argues that the attacks mark the second time the U.S. has launched strikes in response to alleged use of chemical weapons by Assad without adequate proof.

The US-led action “makes the already catastrophic humanitarian situation in Syria even worse and brings suffering to civilians,” Putin’s statement says. “In fact, the US panders to the terrorists who have been tormenting the Syrian people for seven years, leading to a wave of refugees fleeing this country and the region.”

“The current escalation around Syria is destructive for the entire system of international relations. History will set things right, and Washington already bears the heavy responsibility for the bloody outrage in Yugoslavia, Iraq and Libya.”

Assad vowed Friday to respond to the attack, tweeting, according to translations, that “Good souls will not be humiliated.”