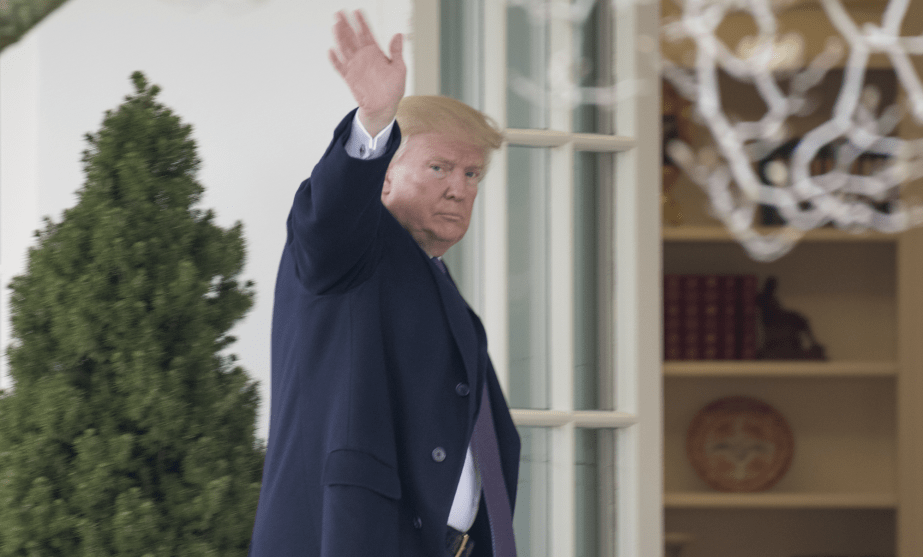 President Donald Trump on Thursday announced that the US would impose a 25 percent tariff on steel and a 10 percent tariff on aluminum imports, with initial exemptions for Canada and Mexico. At a press conference from the White House, Trump said that the tariffs were necessary to protect national security and halt the “decimation” of American communities. While he failed to detail what other countries could be exempt from the steep tariffs, he did say that the plan would show flexibility to “those that are really friends of ours.”

The hastily prepared announcement, which doesn’t appear to have been finalized till the eleventh hour, follows days of intense chaos at the White House over what exactly the plan would include, such as possible exemptions for key trading partners like Canada and Mexico. Senior officials had reportedly been left out of the decision-making process; Trump added to the confusion with his remarks earlier Thursday when he promised to be “flexible” and exercise his “right” to leave out any country of his choosing—a softened stance from his initial signal that the tariffs would be universally applied.

Trump’s shocking decision last week to impose steep tariffs—a central promise during of his presidential campaign—triggered condemnation from bipartisan members of Congress, business executives, and members of the international community. The surprise announcement was reportedly the breaking point for Gary Cohn, Trump’s chief economic adviser, who announced Tuesday that he would be leaving the White House.

Despite voicing strong opposition to the plan, Republicans—who have the authority to challenge Trump’s tariffs—don’t appear to be willing to do anything about them.