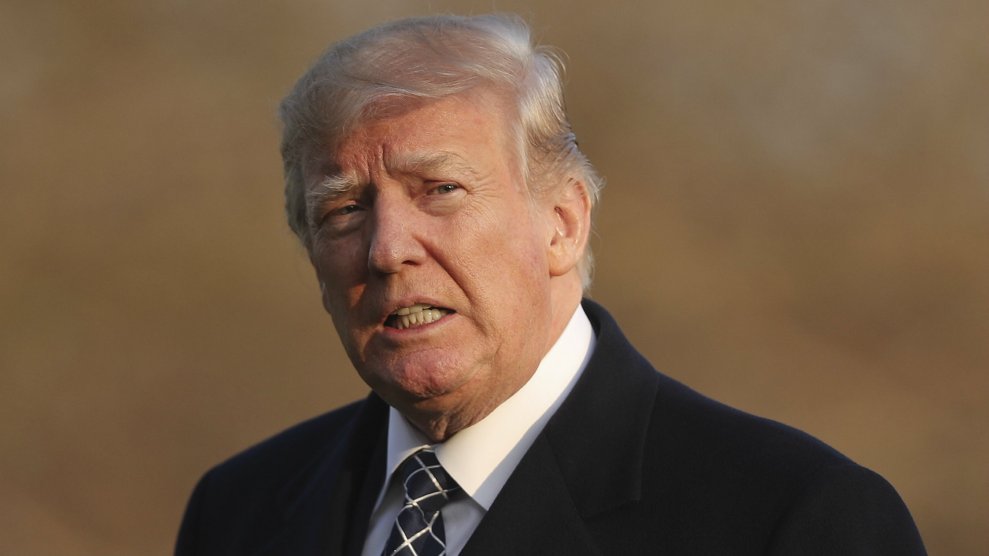 President Trump ramped up his attacks against Amazon on Thursday, tweeting that he has long had “concerns” about the online retailer, even before the election. His apparent beef is that Amazon does not pay enough taxes, (supposedly) uses the US Postal Service at the nation’s expense, and drives other retailers out of business. Today’s tirade spared the Washington Post, which is owned by Amazon CEO Jeff Bezos and is another popular target of Trump’s Twitter attacks.

I have stated my concerns with Amazon long before the Election. Unlike others, they pay little or no taxes to state & local governments, use our Postal System as their Delivery Boy (causing tremendous loss to the U.S.), and are putting many thousands of retailers out of business!

The tweet comes a day after Axios reported that the president is “obsessed” with the company, and after Amazon’s stock values dipped slightly. “He’s wondered aloud if there may be any way to go after Amazon with antitrust or competition law,” one source told Axios. The publication notes, “Trump tells people Amazon has gotten a free ride from taxpayers.”

But, to the surprise of just about no one, Trump is tweeting without taking any action. That said, he could do quite a lot to stop some of Amazon’s well-documented abuses—such as grueling conditions for warehouse workers—and help its more than 500,000 employees.  Lucky for him, labor unions like the Service Employees International Union have already thought about how the retail behemoth’s power could be checked. Here, they tell Mother Jones about what they’d like to see from Trump on Amazon:

Despite agreeing with some of Trump’s concerns about Amazon, the SEIU doesn’t really expect Trump will follow through. Erin Sroka, communications director at SEIU Local 6 in Seattle, where Amazon’s headquarters are located, says they “don’t trust Trump to do well by workers.”

“He is very much pro-business,” says Greg Ramirez, SEIU6 director of internal organizing, who is working to unionize about 800 contracted security officers at Amazon headquarters. “And when you are pro-business, a lot of times, you don’t tend to be pro-worker.”

“I think until then,” Sroka, says, “it’s just empty tweets.”