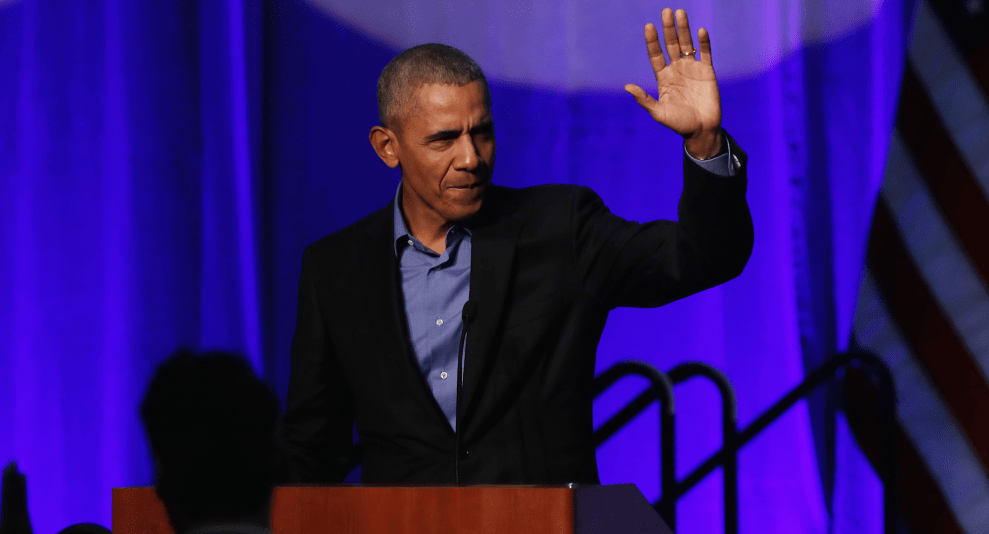 A day after thousands of students across the country participated in walk-outs to protest gun violence, former President Barack Obama on Thursday offered his support to the “fearless students” demanding lawmakers take action in response to the deadly school shooting in Parkland, Florida.

Obama’s praise for the young activists came as top officials of the National Rifle Association, including president Wayne LaPierre, gathered at the annual Conservative Political Action Conference in DC to warn that the recent calls to action were part of a “socialist wave.” During the event, Dana Loesch, a prominent spokeswoman for the gun lobby, also suggested that the media “loved” mass shootings.

Young people have helped lead all our great movements. How inspiring to see it again in so many smart, fearless students standing up for their right to be safe; marching and organizing to remake the world as it should be. We've been waiting for you. And we've got your backs.

While expressing his deep frustration after the failed efforts to enact stricter gun legislation in the wake of December 2012 Sandy Hook massacre, Obama vowed that one day the country would “get this right.”

“I believe we’re going to be able to get this done,” Obama said in 2013. “Sooner or later, we are going to get this right. The memories of these children demand it. And so do the American people.”