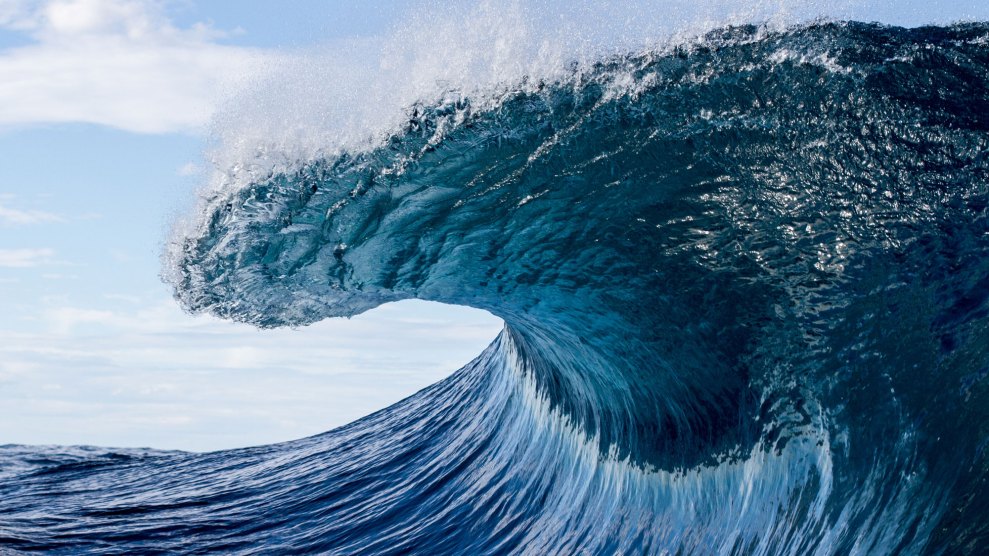 Republicans in Washington have gotten some encouraging news in recent weeks. The generic-ballot polling average, which for months had shown Democrats with a double-digit edge in November’s congressional elections, narrowed to just 5 percentage points last week. But on the local level, the early indicators suddenly look much, much worse for the GOP. On Tuesday, Missouri held special elections in four deep-red state house districts that President Donald Trump carried by huge margins in 2016. Democrats picked up one seat, House District 97, after a 31-point swing. Another GOP candidate squeaked by with 53 percent of the vote in a district Trump carried by a whopping 59-point margin in 2016. In the other two districts, Democrats narrowed their final margins by 29 and 38 percentage points, respectively.

Missouri Republicans are experiencing a particularly rough moment right now because the state’s GOP governor, Eric Greitens, is under investigation for allegedly blackmailing a woman he had an affair with—not the kind of thing that gets the grassroots fired up. (Greitens has acknowledged the affair but denies the blackmail claims.) But what happened in Missouri can’t be placed entirely on the governor. According to Daily Kos Elections, there have now been eight special elections for state legislature seats in 2018. In every one of those elections, Democrats have improved by double digits compared to Hillary Clinton’s 2016 performance in the districts, flipping two seats in the process. The average Democratic improvement for 2018 special elections has been 27 points. Over the course of 70 special elections in 2017, the average margin of improvement was 10 points.

It’s certainly possible that the national numbers will continue to improve for Republicans—maybe the military parade will do the trick. But special elections for local offices are the ultimate enthusiasm test. And right now, only one party’s activists are really showing up.