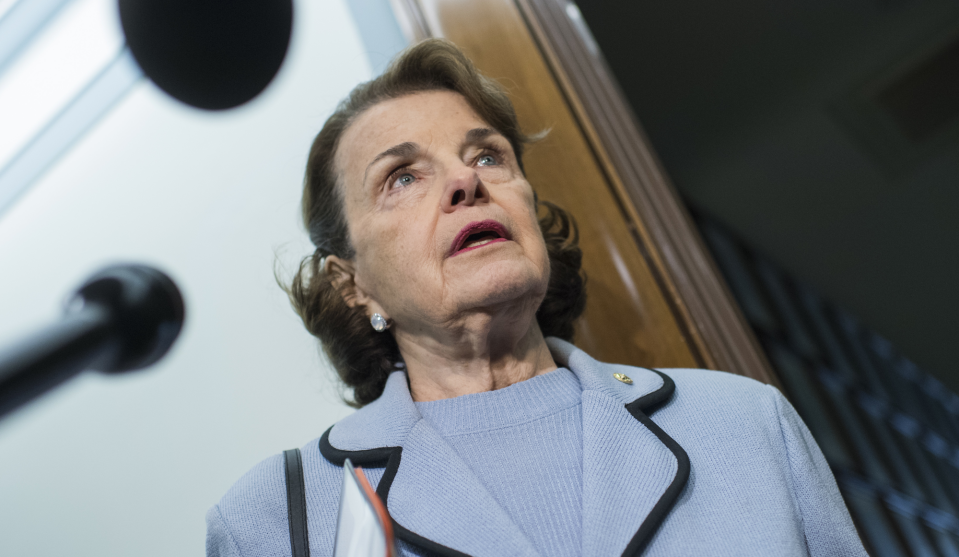 “I’ve never seen any single hashtag that has had this amount of activity behind it,” said Bret Schafer of Hamilton 68, a German Marshall Fund-backed group dedicated to monitoring Russian influence on social media.

“If these reports are accurate, we are witnessing an ongoing attack by the Russian government through Kremlin-linked social media actors,” the letter, which is addressed to the CEOs of Twitter and Facebook, Jack Dorsey and Mark Zuckerberg, read.

A growing chorus of Republicans have claimed to be shocked by allegations catalogued in the memo. Meanwhile, Democrats say that the classified memo—which was written by Republican staffers on the House Intelligence Committee, chaired by Rep. Devin Nunes (R-Calif.)—contains an alarming number of inaccuracies and misleading information and was assembled to undermine the FBI, the Justice Department, and ultimately the ongoing Russia probes.

I have read the memo. The sickening reality has set in. I no longer hold out hope there is an innocent explanation for the information the public has seen. I have long said it is worse than Watergate. It was #neverTrump & #alwaysHillary. #releasethememo

Nunes has been curiously slow to say whether he’ll in fact publicly #ReleaseTheMemo. He has so far declined to provide a copy to either the FBI or, as Mother Jones revealed on Monday, the Justice Department.