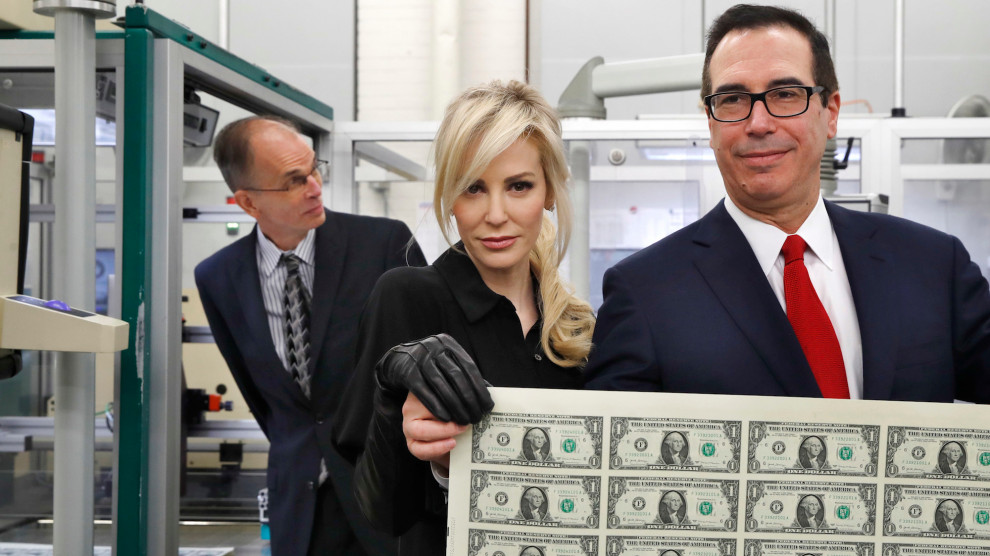 On Thursday, the Treasury Department released updated tax withholding tables that reflect the changes thanks to the tax bill Republicans passed in late December. Employers will be required to implement these new guidelines—which instruct how much of an employee’s salary is held back—by February 15, at which point the take-home pay people receive in their paychecks should change.

The guidelines were rushed out with such speed that, according to the Washington Post, the IRS will urge individual people to not just trust their employer, and instead use an online tool to make sure they aren’t “dramatically overpaying or underpaying their taxes.” However, the IRS says it doesn’t expect that tool to be online until “the end of February.”

Treasury Secretary Steve Mnuchin has said that 90 percent of people should see their take-home pay rise as these new withholdings are adopted, but regardless, it is only one part of a larger puzzle. The GOP tax bill included sweeping changes to deductions, which means people’s total tax burdens will not be fully apparent until they file returns in April 2019.

You can read the updated withholdings tables below. (For comparison, the 2017 tax withholding tables can be found here.) 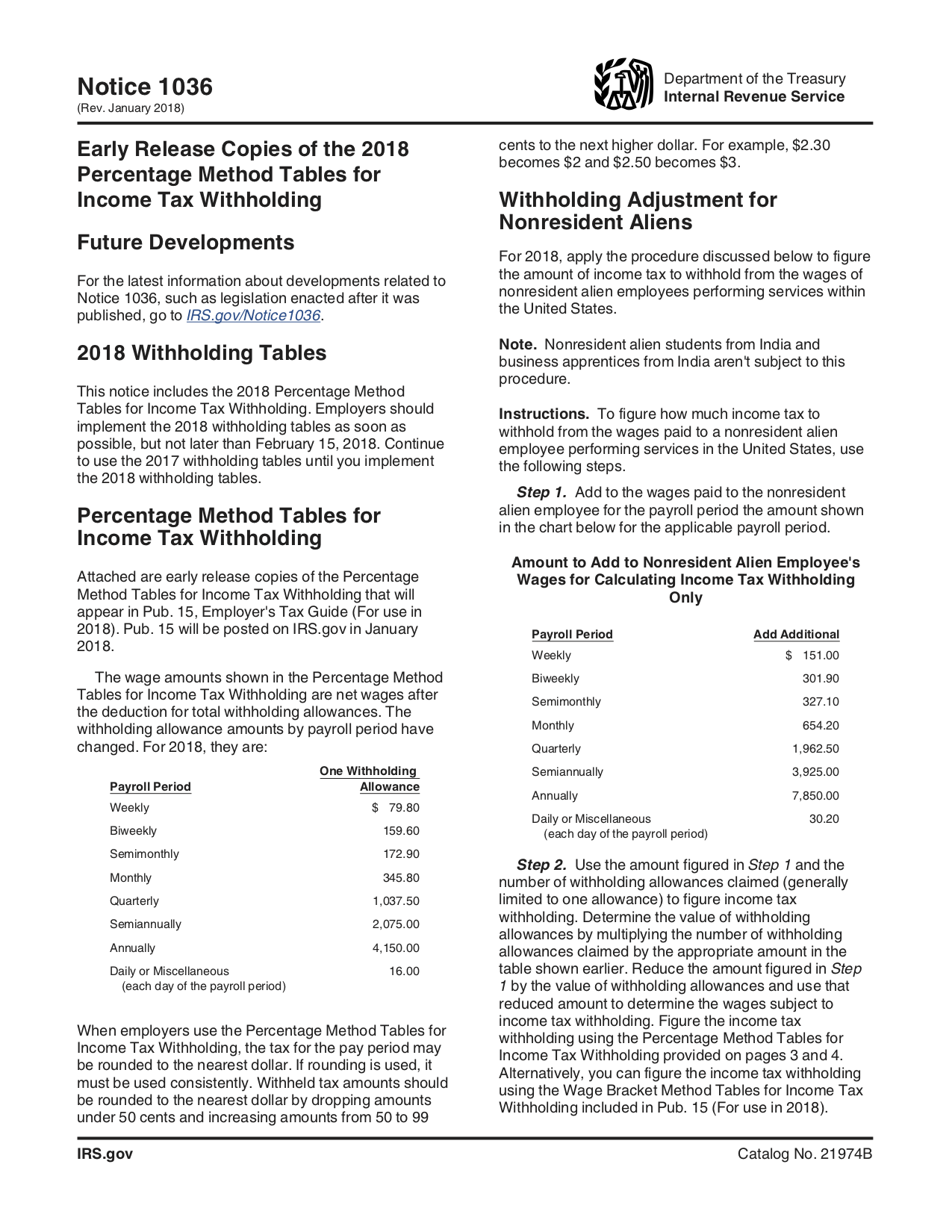