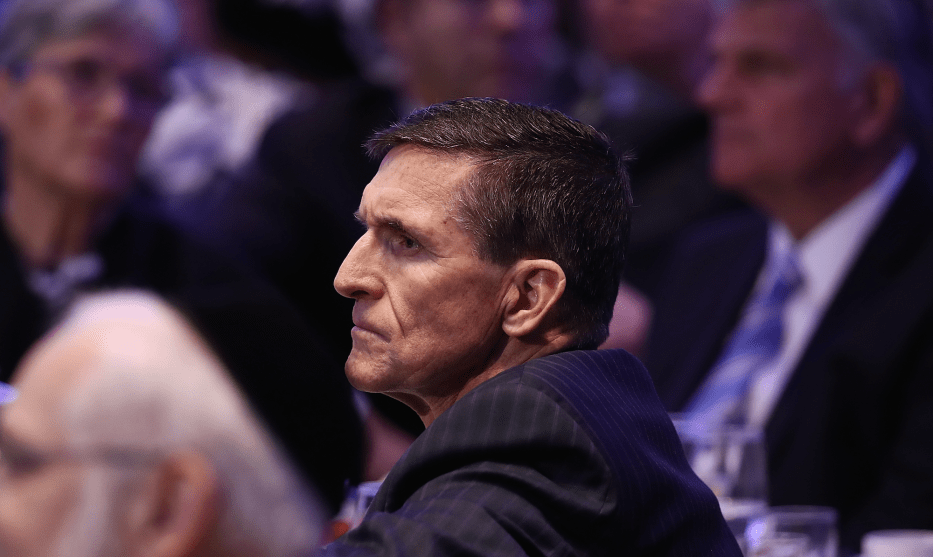 Michael Flynn, President Donald Trump’s former national security adviser, pleaded guilty on Friday to one count of making false statements to federal authorities and agreed to cooperate with the ongoing federal investigation into Russian interference in the 2016 election.

In his plea, Flynn also said Trump transition officials directed him to make contacts with the Russian government.

“My guilty plea and agreement to cooperate with the Special Counsel’s Office reflect a decision I made in the best interests of my family and of our country,” Flynn said in a statement. “I accept full responsibility for my actions.”

After just 22 days as Trump’s first national security adviser, Flynn was fired from his post in February amid revelations that he had lied to federal authorities about discussing US sanctions imposed on the Russian government with then-Russian Ambassador Sergey Kislyak. Sally Yates, the acting attorney general at the time, warned White House counsel Don McGahn that Flynn’s misrepresentations of his Kislyak contacts could make him vulnerable to Russian blackmail. Despite Yates’ concerns, Trump did not fire Flynn until 18 days later.

Former FBI Director James Comey told the Senate Intelligence Committee in June that Trump had asked him to drop any investigations into whether Flynn had lied to the FBI about his discussions with Kislyak. “I hope you can see your way clear to letting this go, to letting Flynn go,” Trump said, according to Comey. “He is a good guy. I hope you can let this go.”

Comey did not drop the matter, and three months later, Trump fired him from his job leading the FBI.

The charges come on the heels of October’s indictments of Paul Manafort, Trump’s former campaign chairman, and his longtime business associate Rick Gates on charges related to tax violations, money laundering, and a plot to conspire against the United States. In August 2016, Manafort was forced to resign from Trump’s campaign after numerous outlets reported on his previously undisclosed lobbying work on behalf of deposed Ukrainian President Viktor Yanukovych and his pro-Russian political party.