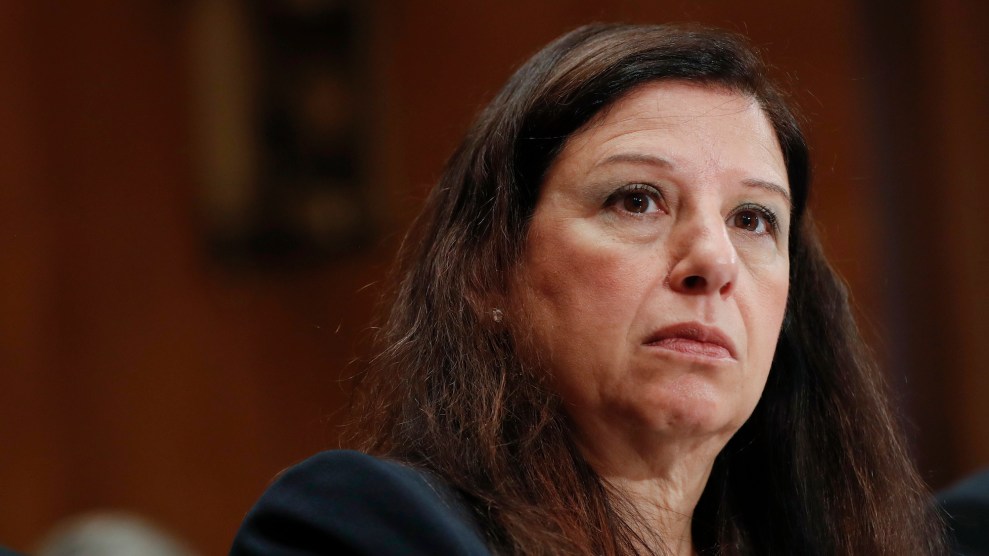 Duke was reportedly angered by what she saw as politically motivated interference by Kelly and White House homeland security adviser Tom Bossert. An administration official told the Post that Duke saw Kelly’s call, which came after she’d made her decision on TPS, as “a slap in the face.” On Monday, the Department of Homeland Security ended TPS protections for 2,500 Nicaraguans, but declined to make a final decision about Hondurans. As part of the announcement, Duke called on Congress to a “enact a permanent solution for this inherently temporary program” in light of the challenges facing Nicaraguans who have had TPS for nearly two decades.

A White House official told the Post that Kelly was frustrated by “Duke’s lack of decisiveness” and thought her decision “prevents our wider strategic goal” on immigration.

DHS spokesman Tyler Houlton says in an email that “there were a variety of views inside the administration on TPS.” He adds, “It is perfectly normal for members of the White House team to weigh in on major decisions. The Acting Secretary took input from the White House and other sources on the path forward for TPS and made her decision based on the law.”

In a bad sign for Hondurans with protected status, President Donald Trump has picked Kirstjen Nielsen, Kelly’s chief of staff, to head DHS. The New York Times reported on Wednesday that Kelly made a personal appeal to Trump to get him to select Nielsen, who also served as his top aide when he led DHS.

Duke has told Kelly that she plans to resign after Nielsen is confirmed, even though Trump has asked her to stay on as the deputy secretary at DHS, according to the Post. Houlton denies that she is resigning, saying, “Acting Secretary Duke is committed to continuing her work at DHS.”

At Nielsen’s confirmation hearing on Wednesday, no senators asked her what she plans to do about the 300,000 Haitians, Hondurans, and Salvadorans whose protections from deportation under the TPS program will soon expire.