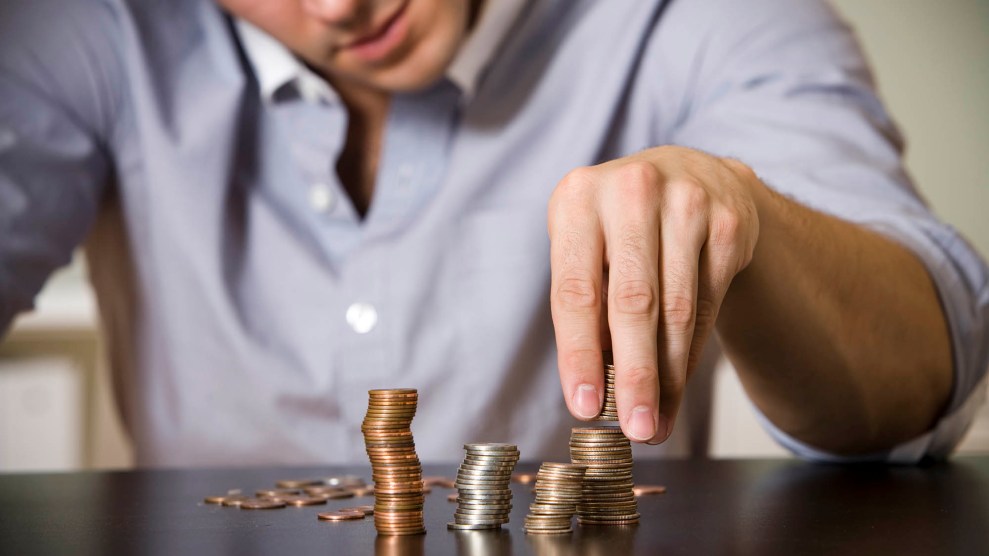 The JCT analysis was obtained by the Washington Post and the Wall Street Journal but has not been officially released. The estimate reinforces multiple studies showing that the wealthiest Americans would be the biggest winners under the House and Senate tax bills, despite Republicans’ repeated claims to the contrary. The Senate is currently debating the Tax Cuts and Jobs Act and could pass the bill as soon as this week.

In selling their tax bill, Republicans have focused on the bill’s effects before the individual tax cuts expire at the end of 2025. Their justification is that Congress won’t actually let the individual cuts go away—essentially conceding that the $1.4 trillion tax bill relies on accounting gimmicks to mask its true cost. But there are no guarantees that future members of Congress will go along with the plan, especially when confronted with deficits exacerbated by the tax cut.

Either way, the new JCT numbers, which are generally considered authoritative by both Republicans and Democrats, show that the Senate tax bill creates millions of losers even before the individual cuts expire. In 2025, when the bill is in full effect, 57 percent of middle-class taxpayers would get a tax cut worth more than $500, while 12 percent would see their taxes stay roughly the same and 15 percent would pay higher taxes than they would under current law.

The numbers are much starker after almost all the individual cuts end. There is, however, one exception that doesn’t expire. The bill would permanently switch to a new inflation measure that would gradually raise taxes by bumping Americans into higher tax brackets. That provision alone would raise taxes by $134 billion over the next 10 years, and at least $400 billion in the following decade.

The new analysis further debunks President Donald Trump’s promises that wealthy people would not benefit from his tax plan. At a rally in Missouri on Wednesday, Trump said the tax cut is “going to cost me a fortune, this thing—believe me.” As Mother Jones has written, Trump and his heirs are likely to pocket hundreds of millions of dollars, though it’s impossible to know without seeing the president’s tax returns.

At the rally, Trump said he was willing to pay more taxes out of a sense duty. “Me? I don’t care,” Trump said. “This is a higher calling.”