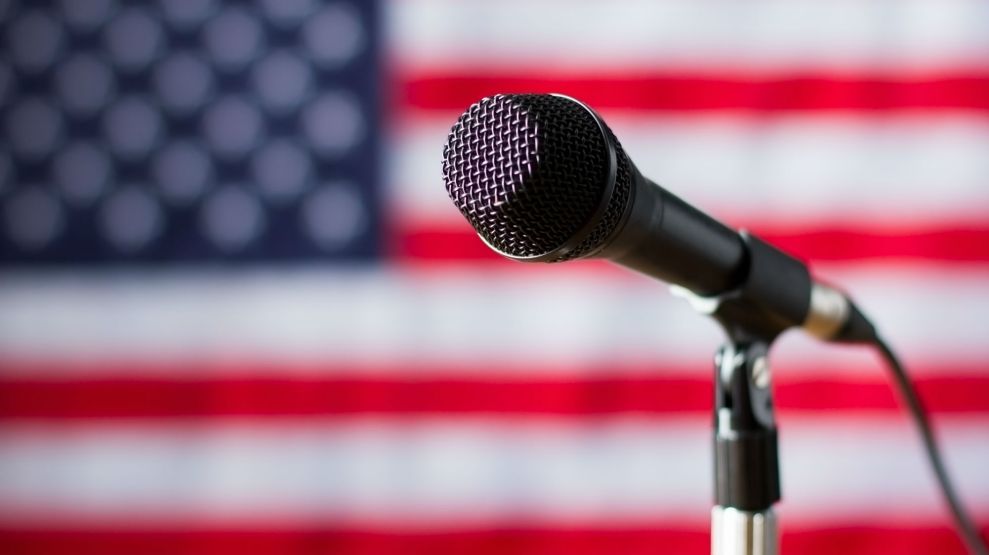 Trump made me do it.

On the night of Nov. 8, 2016, when it became clear that Republican presidential candidate Donald Trump was going to win the presidency, I felt this need to do something—take some kind of action to combat the collective numbness that was unfolding around me. I took a break from the makeshift “war room” my newsroom had erected and took a walk. That was just the first step.

Once the initial feelings of surprise wore off, it seemed like everyone I knew did something they wouldn’t have otherwise done if Hillary Clinton had won that night. One colleague told me he immediately subscribed to National Review so he could gain some insight into what conservatives were thinking. Another coworker “finally subscribed to the New York Times.” Friends on Facebook announced that they were donating to the ACLU and Planned Parenthood. And me? I clicked on over to The News Literacy Project and inquired about volunteering.

So, now a year later, our question for you is: What did you do after the election? Is it something you kept doing throughout the year? Or maybe you didn’t do anything at all—and if so, why?

Mother Jones reporter Kanyakrit Vongkiatkajorn and I want to start collecting your stories. We may follow up with you to find out more about how the election affected you and what it inspired you to do—or not do. Share your stories here.