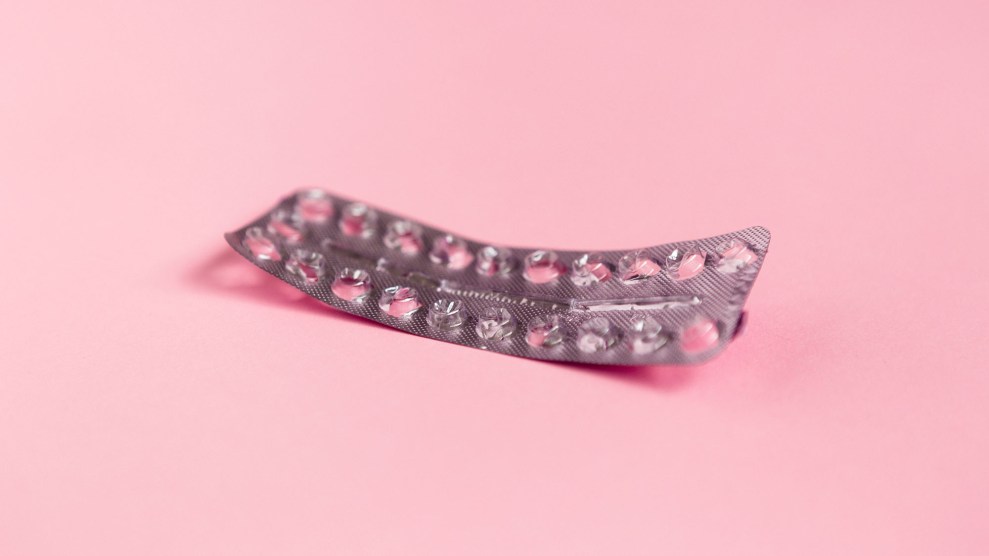 The ACLU, along with at least three other organizations, announced today that they will file a lawsuit challenging the Trump administration’s new rule gutting Obamacare’s contraception mandate.

Trump’s rule, which was made available on the Federal Register Friday, greatly expands the type of employers that can opt out of covering birth control as part of their insurance plans. Previously, only religious organizations were exempt from the mandate and they needed to file paperwork in order to qualify, which in turn trigged separate contraception coverage for employees.

Now, any employer can claim a religious or moral objection to the mandate and choose to opt out. These employers also no longer need to file paperwork or notify the government, and separate contraception coverage will not be trigged. Moreover, insurance companies themselves can now opt out, as can higher educational institutions that arrange insurance for their students.

The administration’s move would affect an estimated 62.4 million women who have free birth control coverage through the Affordable Care Act benefit, according to the National Women’s Law Center.

The ACLU argues that the new rule violates both the Establishment Clause and the Equal Protection Clause of the Constitution by “authorizing and promoting religiously motivated and other discrimination against women seeking reproductive health care.” It is filing the suit on behalf of ACLU members and the Service Employee International Union-United Health Care Workers West (SEIU-UHW).

“The Trump Administration is forcing women to pay for their boss’s religious beliefs,” ACLU senior staff attorney Brigitte Amiri said in a statement.

Other groups, including the National Women’s Law Center, the Center for Reproductive Rights, and Americans United for Separation of Church and State, have also said they would mount legal challenges against the new provisions.

Some state officials are also taking action. Massachusetts Attorney General Maura Healy said she would immediately sue the Trump administration, calling the rule a “a direct attack on women’s health and the right to access affordable and reliable contraception,” while California Attorney General Xavier Becerra similarly said he was “prepared to take whatever action it takes” to defend the Obamacare provision.

“With the stroke of a pen, the Trump administration has shamelessly attempted to rip away the rights of untold numbers of women to receive essential healthcare, under the warped facade of ‘religious freedom,'” said David Regan, SEIU-UHW president in an ACLU press release. “Women in the workplace need compassionate care, not doors slammed in their faces by their employers.”