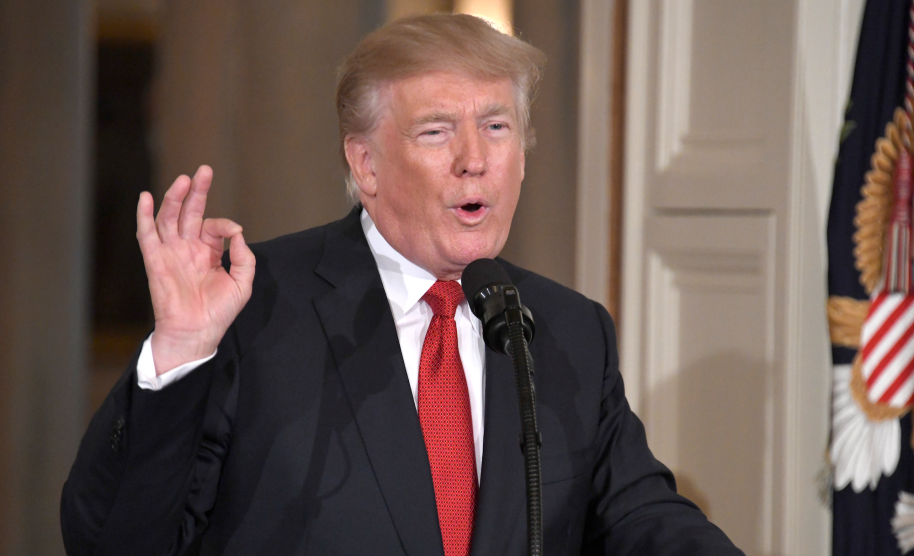 In a speech on Friday afternoon, President Donald Trump is expected to announce that he will decertify the Iran nuclear deal brokered by the Obama administration, while stopping short of abandoning the agreement outright. The move will force Congress to decide whether to reimpose stricter sanctions on Iran.

The president will also reportedly ask lawmakers to change a rule in the agreement that requires the US to re-certify the deal every 90 days. According to officials who spoke to the Associated Press, Trump “hates the requirement more than the nuclear deal itself” because of its frequency.

Trump has come under intense pressure from lawmakers, his own national security team, and international heads of state to recommit to the 2015 accord, which is considered one of Barack Obama’s signature foreign policy achievements.

“The exiting of the United States from such an agreement would carry a high cost, meaning that subsequent to such an action by the United States of America, no one will trust America again,” Iran President Hassan Rouhani said in September.

During the 2016 presidential campaign, Trump vowed to pull the US out of the deal once he was in office.