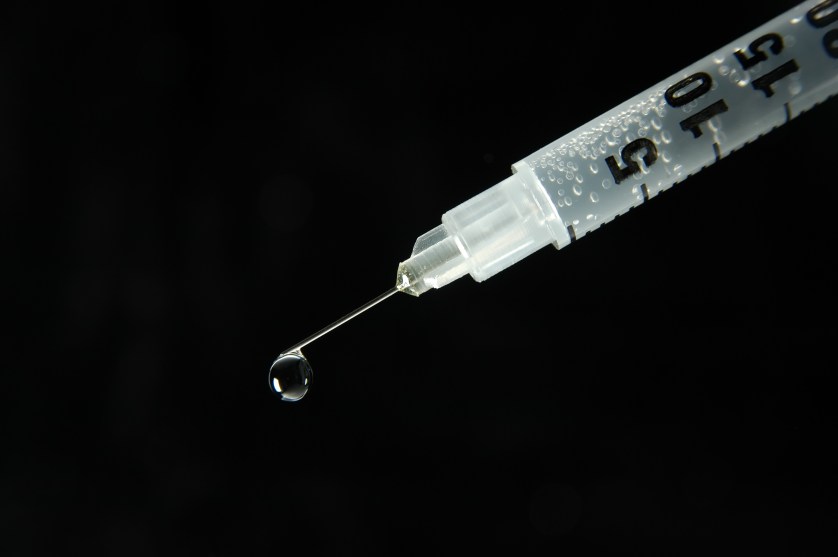 An Indiana county shut down its needle exchange program on Tuesday because of moral objections, raising the risk of increasing its number of HIV and Hepatitis C infections.

“It came down to morally, they’re breaking the law. I can’t condone that,” Lawrence County Commissioner Dustin Gabhart told Indiana Public Media. “Yes, it’s a problem. Yes, it needs to be resolved. I could not give them the tools to do it.”

The program, which did not receive county or state funding, is the second in Indiana to be shut down this year. Madison County’s was shut down in August—also over moral qualms.

In February 2015, Indiana state health officials announced an HIV outbreak in the southeastern portion of the state. Nearly all of the cases were linked to the injection of Opana, a prescription painkiller more powerful than Oxycontin, using shared needles.

A month later, after expressing opposition to handing out clean needles on the grounds that such exchanges promote drug use, then-Governor Mike Pence switched sides and issued an executive order temporarily lifting a state ban on needle exchanges in Scott County, the epicenter of the outbreak. “I am confident that together we will stop this HIV outbreak in its tracks,” he said. In May of that year, as the state’s HIV crisis grew, Pence signed a law allowing areas to establish needle exchanges if they can prove they’re in an epidemic.

As of last year, 35 of Indiana’s counties had gotten approval for or made plans to start a needle exchange program. They were drawn to the programs’ proven effectiveness: the Centers for Disease Control and Prevention reviewed 15 studies analyzing needle exchange programs, and found that they were associated with a decrease in HIV infections while not raising the rate of drug use. One study of intravenous drug users in New York City found that, over the course of a decade, distributing clean needles reduced the prevalence of HIV from 54 to 13 percent, and Hepatitis C from 90 to 63 percent.

There’s also a financial benefit to the programs—HIV costs hundreds of thousands of dollars to treat over a lifetime—but cost is not health advocates’ greatest concern. As Christopher Abert of the Indiana Recovery Alliance, the group that ran Lawrence County’s syringe exchange program, told NBC: “People are going to die.”