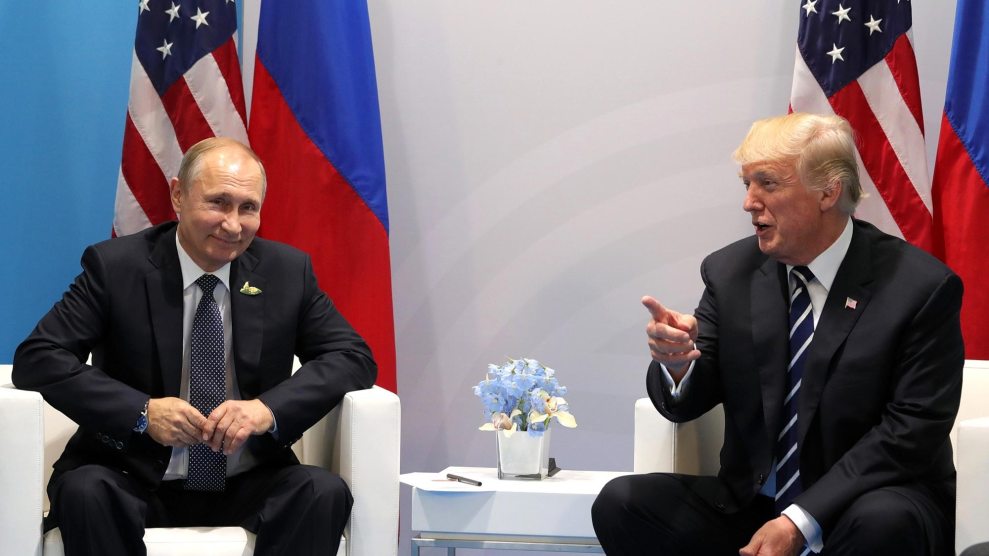 Donald Trump is using donations to his reelection campaign and from the Republican National Committee to foot the legal bills associated with the ongoing probe into his campaign’s possible collusion with Russia during the 2016 election, according to two sources who spoke to Reuters.

One source noted that some of the funds for these legal bills have already been paid out, though it is still unclear exactly how much money has been or will be paid. The RNC is scheduled to make its August spending public on Wednesday. The Trump campaign’s next disclosure is expected on October 15.

Trump’s use of these donations is likely permitted by the Federal Election Commission, which allows the use of private campaign funds to cover legal costs associated with being a candidate or elected official. Reuters explains:

While previous presidential campaigns have used these funds to pay for routine legal matters such as ballot access disputes and compliance requirements, Trump would be the first U.S. president in the modern campaign finance era to use such funds to cover the costs of responding to a criminal probe, said election law experts.

The lawyer leading Trump’s response to the Russia probe, John Dowd, declined to discuss the source of payments for Trump’s legal bills with Reuters, saying, “That’s none of your business.”