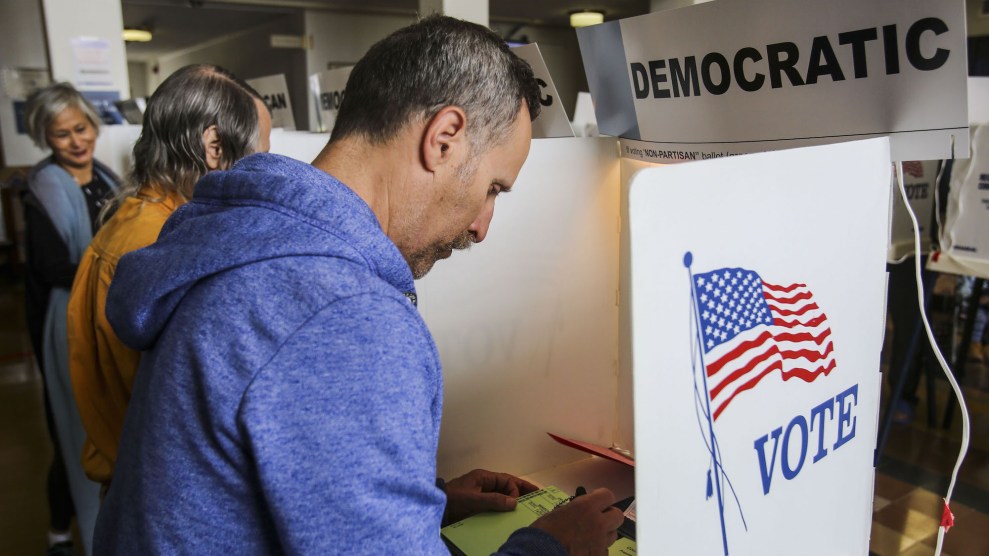 This means that California’s next primary will be held on March 3, 2020, placing it fourth in the caucus and primary line after Iowa, New Hampshire and South Carolina. Though California won’t be the only state voting on that date, because of its size, it will certainly be the most influential.

“We need to have a greater influence at the national level,” said state senator Ricardo Lara.

California’s last presidential primary was held on June 7, 2016, by which point then-candidate Donald Trump had already clinched enough delegates to secure the GOP nomination. The law, which had bipartisan support in the state legislature, is intended to make California less of an afterthought during the presidential primary process. Lawmakers hope moving the primary date forward will force candidates to actively campaign in California—instead of treating the state as a fundraising piggybank.

Moving the state’s primary forward means the state will lose 70 delegates at the next Democratic National Convention. In the past, the DNC has offered California a 70-delegate incentive to keep the notoriously difficult-to-campaign-in state from holding its primary until late in the nomination process. Even so, California will remain the heaviest state in the primary process.

“The Golden State will no longer be relegated to last place in the presidential nominating process,” California Secretary of State Alex Padilla said in a statement. “California’s primary will officially be in prime time. Candidates will not be able to ignore the largest, most diverse state in the nation as they seek our country’s highest office.”