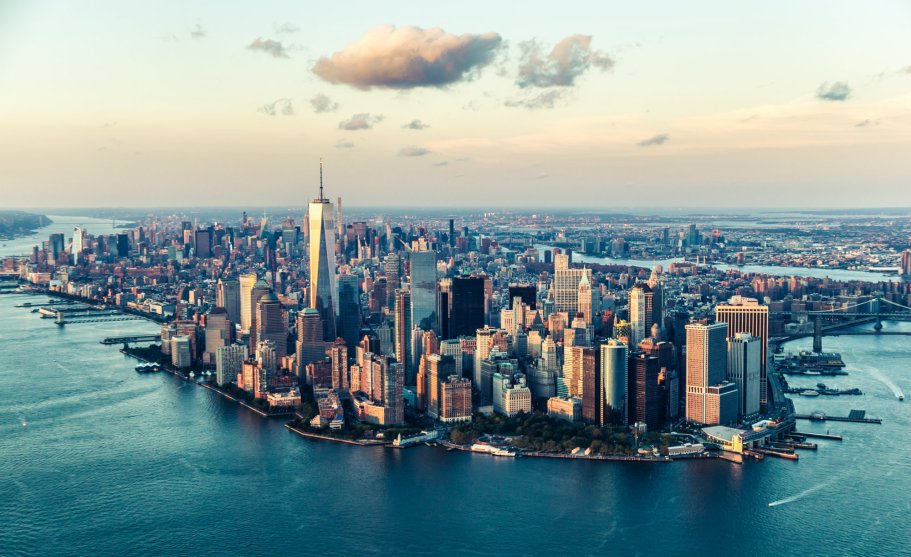 Randy Dillard is a single parent with five children in the Bronx. In 2013, he became so sick with emphysema he had to be hospitalized for about two months. Upon returning home, Dillard’s landlord served him eviction papers. “That’s when my nightmare began,” he tells Mother Jones. “When I first got the papers I didn’t understand them, I didn’t know how to read them. I became frightened.”

During the next two years of uncertainty, Dillard says his daughter’s grades dropped from B’s to D’s, and the family worried they might have to move to a homeless shelter. Ultimately, Dillard—who had worked as a brick layer before getting sick and qualified for a government program that helps very low-income families afford rent—found legal help through a group in his neighborhood called Part of the Solution, which helps connect low-income clients with resources, and won his case. Since then, he’s been fighting for stronger legal support for tenants as a community leader with Community Action for Safe Apartments, an affordable housing advocacy group in the South Bronx, so others don’t have to live the nightmare he did.

Those efforts are paying off. New York City Mayor Bill de Blasio signed legislation Friday guaranteeing most low-income tenants access to lawyers if they face eviction, making New York the first city in the country to offer such protections. “Tenants will have this same opportunity as landlords to defend their interests,” de Blasio said during the signing ceremony. “We’ve all seen plenty of times when someone had all the money, someone had all the power, and it was David and Goliath and good people lost because they just didn’t have the opportunity to defend themselves.”

Dillard says tenants facing possible eviction won’t be scared like he was. “We believe landlords won’t take you to court just for nothing anymore, because now they know you have an attorney,” he said.

Under the new law, legal services will be provided to tenants facing eviction who make below 200 percent of the federal poverty line. A study conducted by the New York City Bar Association found that tenants in more than 80 percent of eviction cases would qualify for the legal assistance. Another study of low-income tenants in Manhattan facing eviction from 2001 found having legal counsel reduced evictions by 77 percent in the cases observed. In 2007, about half of the families in New York City’s homeless shelters became homeless within five years of an eviction, according to intake data.

“Landlords won’t take you to court just for nothing anymore, because now they know you have an attorney.”

New York’s program will be phased in over a five year period, starting with certain zip codes spread across all the boroughs, and then gradually expanded, though housing advocates are calling on the government to prioritize legal services for seniors and people with disabilities in addition to the location-based roll out.

Marika Dias, director of the Tenant Rights Coalition at Legal Services NYC, says the new law will be an important tool in the fight against displacement and gentrification in a city where affordable housing is disappearing while rent continues to rise. “In the current real estate environment in New York City, tenants are really vulnerable,” she says. “And there are a lot incentives for landlords to displace, in particular, rent-regulated tenants in low income communities that are facing gentrification.”

Unlike Dillard, many New Yorkers facing eviction don’t end up accessing legal services. Despite recent efforts to expand services in New York City, more than 70 percent of low-income residents still go without representation in housing court, according to a city government report. Until now, it’s been on tenants facing eviction to try to find legal services on their own through systems that Dias describes as challenging to navigate. “Under the new initiative, with a right to counsel there will be many, many more access points for tenants,” she says, “and the goal is for tenants be able to connect with attorneys at the earliest possible stage of their case.”

The hope for tenant groups and their allies is that representation becomes a right, much like it is in criminal court. “We really hope New York can be a leader in this,” Dias says, “and show the way for cities across the country to implement similar initiatives.”