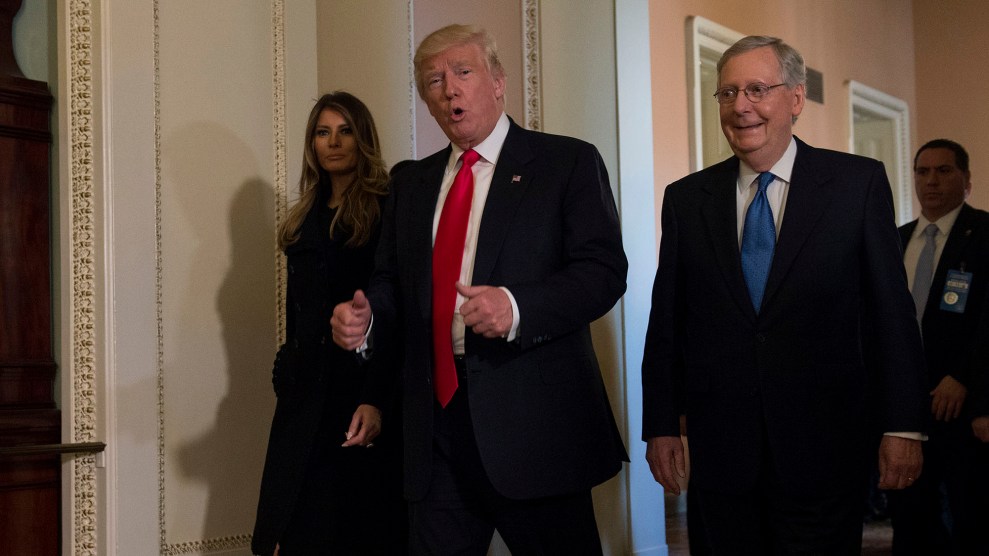 The nonpartisan Congressional Budget Office is out with yet another report on yet another Republican proposal to repeal and replace Obamacare. And yet again, the CBO is projecting that 22 million fewer people would have health insurance as a result of the legislation.

This time, the CBO looked a revised version of a bill offered last month by Senate Majority Leader Mitch McConnell (R-Ky). Despite the addition of an extra $120 million in spending, the agency found that the proposal would have results that are similar to McConnell’s earlier effort. The CBO expects that under the new bill, 15 million fewer people would have insurance next year than if Republicans just left Obamacare in place. That number balloons to 22 million more uninsured Americans by 2026.

The CBO’s latest analysis is not the complete picture, however. The agency’s report doesn’t take into account an amendment from Sen. Ted Cruz (R-Texas), which would allow insurance companies to offer skimpier plans that could make it more expensive for people with preexisting conditions to get adequate coverage. While Republicans didn’t include Cruz’s amendment in the version of the bill they submitted to the CBO, there’s a good chance they’ll still end up voting on it if they do end up bring the legislation to the floor next week.

As bad as the new CBO score is for Republicans, it’s still better than McConnell’s other recent health care proposal, in which he called for simply repealing Obamacare and replacing it with nothing. According to the CBO, that would result in 32 million more people lacking insurance by 2026.

Read the CBO report below: