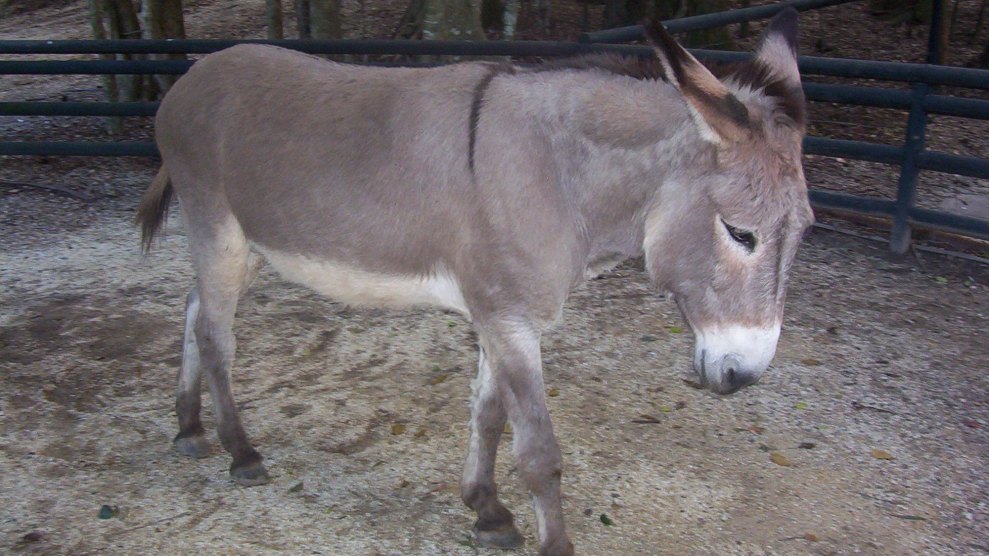 John Delaney is running for president.

Delaney, a third-term Democratic congressman from Maryland, announced he was running for president on Friday, becoming the first elected official from the party to throw his hat into what is likely to be a crowded primary field. Unlike colleagues in the Senate, such as Bernie Sanders, Elizabeth Warren, and Kamala Harris, no one was talking about Delaney as a plausible candidate before this week—and they still may not be. A former banker with a net worth of about $90 million, Delaney’s most notable political accomplishment came in 2012 when he unseated longtime Republican Rep. Roscoe Bartlett, a survivalist who advocated that all Americans keep a year’s supply of food in the event of a societal collapse.

In a platitude-laden open letter on his campaign site, Delaney explains that he has decided to run to cure the “excessive partisanship” gripping Washington and he emphasizes his history of working with Republicans. His first video even features testimony from former Republican Rep. Richard Hanna:

It’s not exactly a message designed to appeal to the party’s ascendant left wing, nor is there a particularly strong appetite among Democrats at the moment for a moderate, business-casual white guy. But for now, Delaney has the field to himself. His prospective opponents better hurry; the next presidential election is only 1,194 days away.