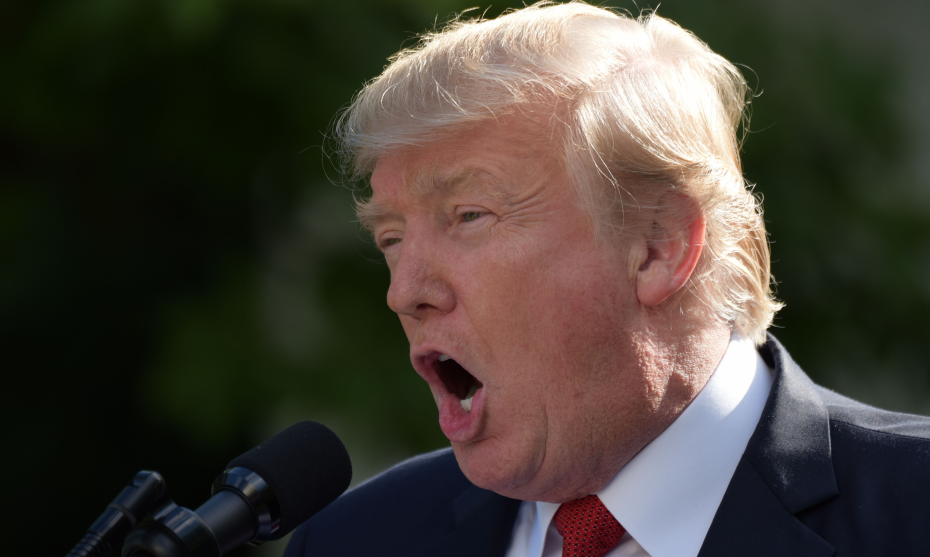 President Donald Trump may have successfully campaigned on the promise to restore the country’s greatness, but when it comes to America’s international standing, the president’s young tenure has accomplished precisely the opposite.

According to a new Pew Research poll that surveyed 37 nations across the world, favorable ratings for the United States have dropped from 64 percent at the end of Barack Obama’s time in office to 49 percent, with sharp declines among America’s closest allies in North America, Europe, and Asia.

Only two countries polled had higher confidence in Trump than in his predecessor: Russia and Israel.

As for Trump himself, a median of just 22 percent of respondents in the surveyed countries reported having confidence in the president’s ability to make the right decisions in international affairs. A majority of people described him as “arrogant” and “dangerous,” while 55 percent viewed him as a “strong leader.”

The devastating poll comes just five months into Trump’s presidency, during which he has managed to upend long-standing relations with America’s closest allies while cozying up to autocratic leaders such as Philippine President Rodrigo Duterte and Turkish President Recep Tayyip Erdogan.

Trump’s first trip abroad as president in May was marked by a contentious NATO speech, in which he scolded leaders for not contributing their fair share in defense funding. He was also recorded on video shoving the prime minister of Montenegro aside to seemingly better position himself in front of photographers.