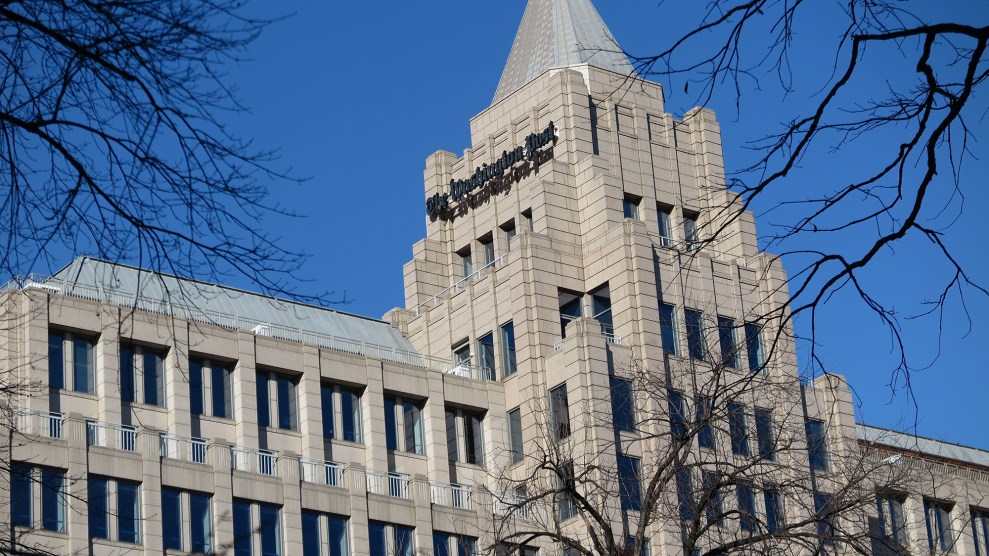 The Washington Post just published a story that, if corroborated, could be a pretty big deal:

The United Arab Emirates arranged a secret meeting in January between Blackwater founder Erik Prince and a Russian close to President Vladi­mir Putin as part of an apparent effort to establish a back-channel line of communication between Moscow and President-elect Donald Trump, according to US, European and Arab officials.

The meeting took place around Jan. 11—nine days before Trump’s inauguration—in the Seychelles islands in the Indian Ocean, officials said. Though the full agenda remains unclear, the UAE agreed to broker the meeting in part to explore whether Russia could be persuaded to curtail its relationship with Iran, including in Syria, a Trump administration objective that would likely require major concessions to Moscow on U.S. sanctions.

Though Prince had no formal role with the Trump campaign or transition team, he presented himself as an unofficial envoy for Trump to high-ranking Emiratis involved in setting up his meeting with the Putin confidant, according to the officials, who did not identify the Russian.

In addition to being the founder of Blackwater, Erik Prince is also the brother of Trump’s Education Secretary, Betsy DeVos.

White House Press Secretary Sean Spicer told the Post that the White House had no knowledge of any such meeting and reiterated that Prince was not on the transition team. A Prince spokesman denied the story in a statement to the Post:

“Erik had no role on the transition team. This is a complete fabrication,” said a spokesman for Prince in a statement. “The meeting had nothing to do with President Trump. Why is the so-called under-resourced intelligence community messing around with surveillance of American citizens when they should be hunting terrorists?”

After the Post published its story, NBC reported that two sources confirmed a meeting occurred but that one of those sources disputed the claim that the meeting was about Russia: