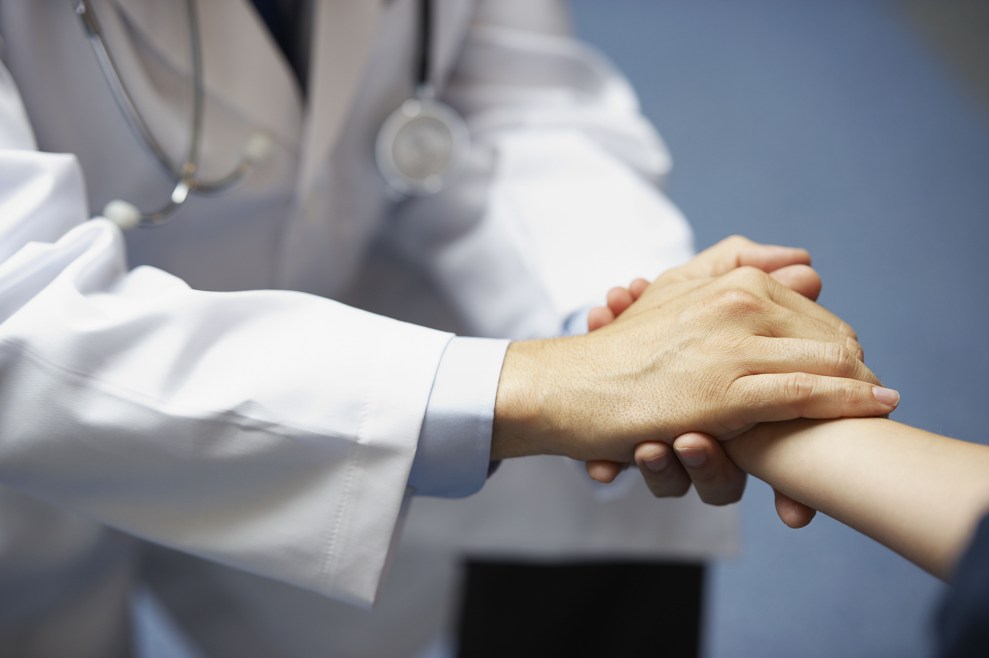 According to a new series of studies in The Lancet, the United States risks a “21st century health-poverty trap” if it does not address low-income Americans’ growing inability to access or afford quality health care. The five papers published today in the British medical journal describe how the high cost of health care is intensifying the widening gap between the rich and poor and issue a call for a single-payer health care system.

The studies highlight several alarming trends: America’s richest 1 percent live more than a decade longer on average than the poorest Americans; 40 percent of poor Americans skip going to the doctor because they can’t afford to; the neediest 20 percent of Americans spend almost twice what the richest 20 percent Americans spend on private health insurance; and 1 out of every 10 households facing high medical costs declares bankruptcy, even after the implementation of Obamacare.

“We are witnessing a slow-moving disaster unfolding for the health of lower-income Americans who have spent their working lives in a period of rising income inequalities,” says Dr. Jacob Bor, an assistant professor at the Boston University School of Public Health.

Some of the health effects of poverty documented in the studies are staggering. The average life expectancy rates of the poorest 5 percent Americans have not budged since 2001, despite gains by middle and high-income Americans, who can now expect to live an extra two years on average. Instead, entrenched poverty is elevating mortality rates: The wealthiest 1 percent now can expect to live 10 to 15 years longer than the poorest 1 percent of Americans.

The Lancet series kicks off with an introduction by Vermont Sen. Bernie Sanders calling for a single-payer health care system. “Health care is not a commodity. It is a human right,” he writes. “The goal of a health-care system should be to keep people well, not to make stockholders rich. The USA has the most expensive, bureaucratic, wasteful, and ineffective health-care system in the world.”

The studies also conclude that America would benefit from a single-payer health care system. Authors Dr. Adam Gaffney of the Cambridge Health Alliance and Dr. Danny McCormick of Harvard Medical School argue that offering comprehensive health coverage to all Americans would close the current gaps in access to health care: “A single-payer, Medicare-for-all reform—championed by Senator Bernie Sanders during his upstart presidential campaign, as well as by many physicians and the nation’s largest  nurses  union—would, in our view, best address health-care inequalities.”