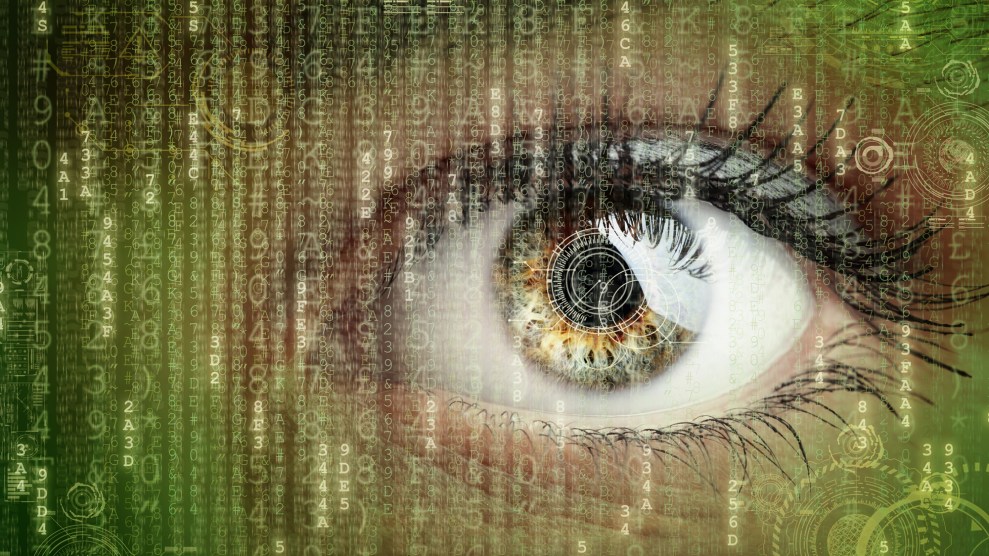 The Republican-controlled US House of Representatives on Tuesday repealed privacy rules that would have required internet service providers such as Comcast and Time Warner Cable to get consumers’ consent before selling or sharing their web browsing data with advertisers and other companies.

“Consumers should be in control of their own information,” Rep. Jared Polis, (D-Colo.) said in testifying against the bill. “They shouldn’t be forced to sell and give that information to who-knows-who simply for the price of admission for access to the internet.”

The vote overturned rules passed in October by the Federal Communications Commission that tightened limits on what internet service providers (ISPs) could do with their users’ data. The rules, which would have taken effect later this year, required ISPs to notify consumers about the type of information they collect, and obtain their consent, before selling it to third parties. The rules also made ISPs more accountable for preventing data breaches.

The measure was passed on a 215-to-205 vote, with most Republicans in favor of the repeal and most Democrats against. It still needs to be signed by President Donald Trump before it will become law, though that appears to be a given after the White House expressed support for the repeal on Tuesday.

The acronym “ISP” should now stand for “Information Sold For Profit” and “Invading Subscriber Privacy.”

The repeal measure was originally introduced in the US Senate by Jeff Flake, (R-Ariz.), where it passed last week on a party-line vote. Flake has argued that the FCC rules could “limit consumer choice, stifle innovation, and jeopardize data security by destabilizing the internet ecosystem.” Ajit Pai, Trump’s FCC chairman, has argued that the rules put ISPs at a disadvantage to internet companies such as Google and Facebook, which are able to harvest and monetize personal information more freely.

But privacy advocates say stricter rules for ISPs make sense. “Google doesn’t see everything you do on the Internet (neither does Facebook, for that matter, or any other online platform)—they only see the traffic you send to them,” according to an explainer on the rules by Electronic Frontier Foundation. “And you can always choose to use a different website if you want to avoid Google’s tracking. None of that is true about your ISP… That’s why we need the FCC’s privacy rules: ISPs are in a position of power, and they’ve shown they’re willing to abuse that power.”

The acronym “ISP” should now stand for “Information Sold For Profit” and “Invading Subscriber Privacy,” said Sen. Ed Markey (D-Mass.) during last week’s debate over the bill in the Senate. “President Trump may be outraged by fake violations of his own privacy, but every American should be alarmed by the very real violation of privacy that will result [from] the Republican roll-back of broadband privacy protections.”