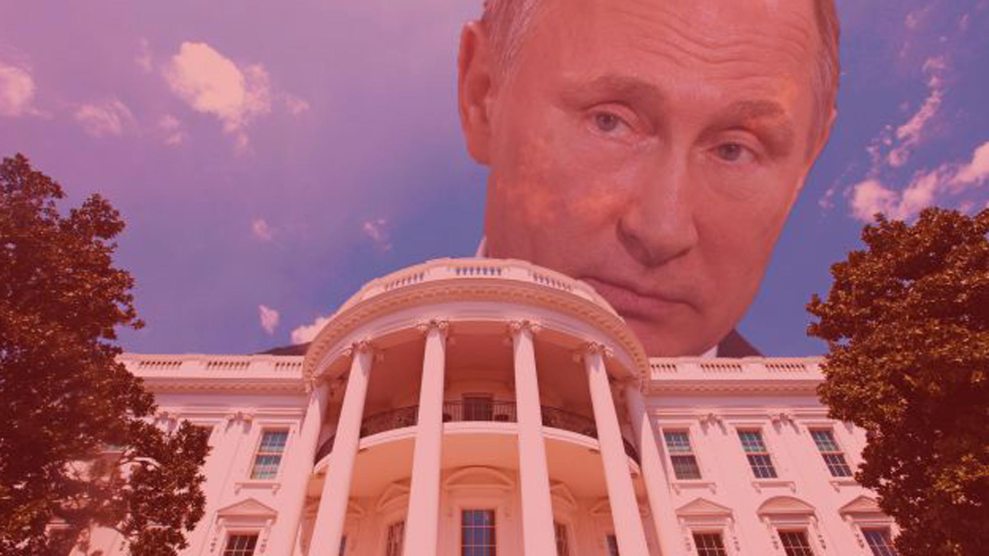 Update, 11:48 p.m.: The New York Times reports that American intelligence officials found with “high confidence” that Russians also hacked the Republican National Committee but did not release any information. Based in part on this finding, intelligence officials were able to conclude that Russia intended to harm Hillary Clinton’s campaign and bolster Donald Trump’s.

Russia intervened in the 2016 election to help Donald Trump win the presidency, according to a secret assessment by the CIA, the Washington Post reported late Friday. In a closed-door meeting last week, according to officials who spoke on the condition of anonymity, the agency told US senators that it had identified individuals with connections to the Russian government who had provided WikiLeaks with thousands of hacked Democratic National Committee emails. The agency described them as “part of a wider Russian operation to boost Trump and hurt Clinton’s chances.”

“It is the assessment of the intelligence community that Russia’s goal here was to favor one candidate over the other, to help Trump get elected,” a senior US official told the Washington Post. “That’s the consensus view.”

The Post story comes after numerous calls from both members of Congress and President Barack Obama to investigate Russia’s role in the election. Earlier today, Obama ordered the national intelligence community to conduct a “full review” of Russian interference in the campaign. According to the Post, the White House had attempted to gain bipartisan support for investigating Russian hacking as early as September, but Republicans resisted making such a public challenge.

There were also disagreements from intelligence officials on the CIA’s assessment:

A senior US official said there were minor disagreements among intelligence officials about the agency’s assessment, in part because some questions remain unanswered.

For example, intelligence agencies do not have specific intelligence showing officials in the Kremlin “directing” the identified individuals to pass the Democratic emails to WikiLeaks, a second senior US official said. Those actors, according to the official, were “one step” removed from the Russian government, rather than government employees. Moscow has in the past used middlemen to participate in sensitive intelligence operations so it has plausible deniability.

The Trump transition team issued the following response to the story late Friday:

NEW: Statement from Trump transition team on reports of Russian influence in the U.S. election pic.twitter.com/synyRcHFIq