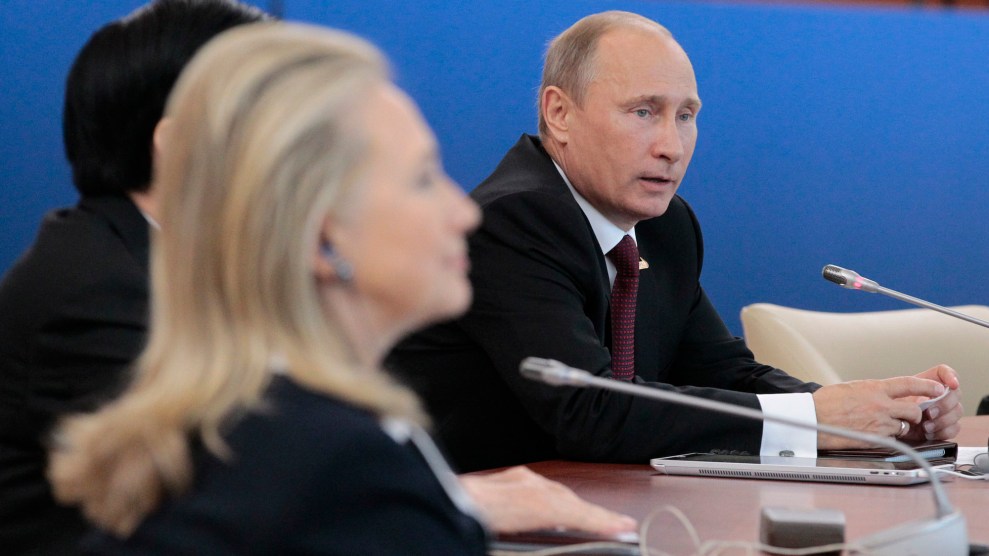 The Department of Homeland Security and the Office of the Director of National Intelligence released a joint statement on Friday that blames Russia for the recent hacks of the Democratic National Committee and other political organizations in an attempt to influence elections.

“The U.S. Intelligence Community (USIC) is confident that the Russian Government directed the recent compromises of e-mails from US persons and institutions, including from US political organizations,” the statement says. “These thefts and disclosures are intended to interfere with the US election process…We believe, based on the scope and sensitivity of these efforts, that only Russia’s senior-most officials could have authorized these activities.”

Technical experts have long assumed that Russia was behind the attacks, based on forensic evidence that led back to hacking groups tied to Russian intelligence, and the Wall Street Journal recently reported that government officials suspected Russian involvement. But Friday’s statement is the first time that the government has officially placed blame for the hacks on Moscow.

Several states also recently saw attempts to breach their election records, but the government did not include those in the hacks it’s attributing to Russian agencies. “We are not now in a position to attribute this activity to the Russian Government,” DHS and ODNI say in the statement.