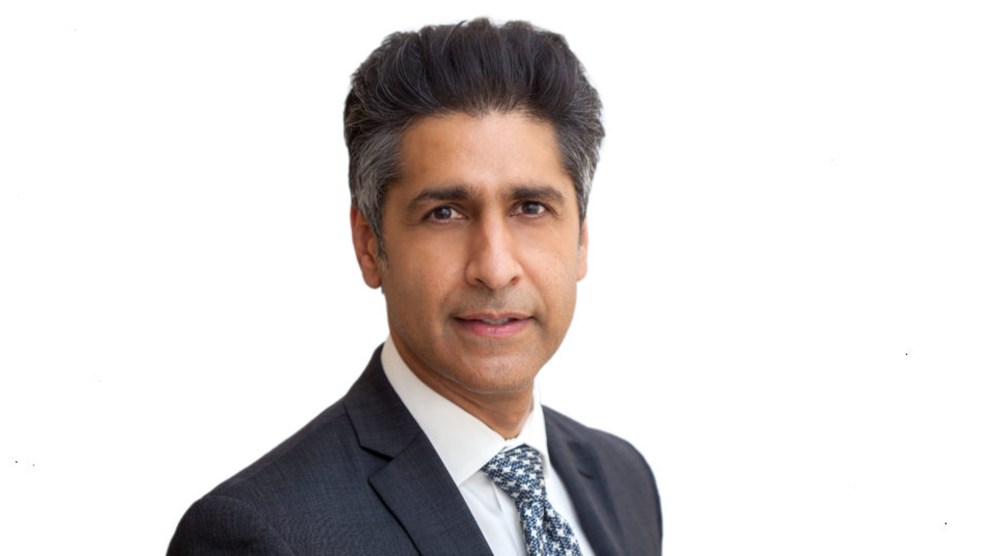 Throughout his two terms in office, President Barack Obama has made an effort to diversify the nation’s courtrooms. Yesterday, he hit another milestone when he tapped Abid Riaz Qureshi to serve on the US District Court for the District of Columbia. If he’s approved by the Senate, Qureshi will be the first Muslim American to serve as a federal judge.

Muslim rights groups have heralded Qureshi’s nomination as historic. Nihad Awad, national executive director of the Council on American-Islamic Relations, said the nomination “sends a message of inclusion” at a time of increased public animosity toward Muslims. “A judiciary that reflects the rich diversity of our nation helps ensure the fair and just administration of the law, and it is vital for American Muslims to be included,” said Farhana Khera, executive director of the legal group Muslim Advocates.

According to Muslim Advocates, Muslim Americans have served as judges at the state level but never at the federal or appellate level. As of this summer, Obama has appointed 120 minority federal judges, the highest number ever. This June marked the first time that the majority of circuit court judges were women and minorities. Eleven of Obama’s confirmed judges are openly gay or lesbian, compared with just one prior to 2009.

Qureshi, who is Pakistani-American, attended Harvard Law School and is currently a partner at the Washington, DC law firm Latham & Watkins, where he specializes in cases involving health care fraud, securities violations, and the False Claims Act. He also serves on the DC Bar Association’s Legal Ethics Committee and heads up his firm’s global pro-bono program, which has provided free legal assistance to unaccompanied children fleeing violence in Central America, Syrian refugees, and nonviolent American prisoners seeking clemency. Obama said in a statement that he is “confident [Qureshi] will serve the American people with integrity and a steadfast commitment to justice.”

Qureshi still must be confirmed by the Senate Judiciary Committee. That may be difficult, given that Senate Republicans have slowed the judicial nomination process to a near halt, creating vacancies in federal courthouses across the country. Qureshi is supposed to fill the seat of Rosemary M. Collyer, who retired four months ago. Two other nominees to the DC court have been awaiting confirmation since April.