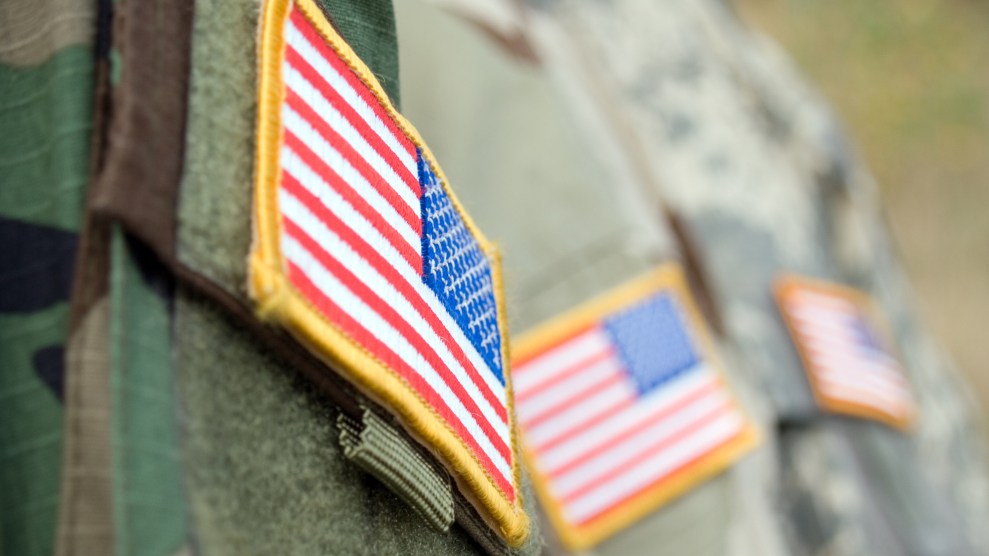 Starting next week, the Pentagon will pay for gender reassignment surgery for eligible soldiers, a change that comes after the military lifted its long-standing ban on transgender service members earlier this summer.

Soldiers will be eligible for the surgery if they have a medical condition related to their gender identity, such as gender dysphoria, that has hindered their ability to serve, a Defense Department spokesman told USA Today. The military will also cover hormone therapy for eligible soldiers.

“The Secretary of Defense has made clear that service members with a diagnosis from a military medical provider indicating that gender transition is medically necessary will be provided medical care and treatment for the diagnosed medical condition,” Air Force Major Ben Sakrisson, a Pentagon spokesman, told Stars and Stripes.

Out of a total force of about 1.3 million active-duty service members, an estimated 1,320 to 6,630 are transgender, according to a recent study by RAND Corp., which analyzed the health care needs of trans soldiers at the request of Defense Secretary Ash Carter. But “only a small portion of service members would likely seek gender transition-related medical treatments that would affect their deployability or health care costs,” RAND concluded. It estimated that 25 to 130 active-duty soldiers would have gender reassignment surgery annually, while 30 to 140 soldiers would begin hormone treatment every year. That would translate to an additional annual cost of between $2.4 million and $8.4 million, or a 0.13 percent increase in current spending.

Critics of the new policy worry that too many soldiers will be unqualified for deployment for long periods of time because of gender reassignment surgery. But RAND estimated that only 10 to 130 active-duty service members would have reduced deployability every year, and it described this amount as “negligible” compared with the 50,000 active-duty soldiers in the Army who are nondeployable.

For decades, the military had discharged soldiers who received medical treatment for a gender transition. But in June, the Defense Department announced it would allow openly transgender people to serve, and that soldiers would be allowed to transition genders during their service. “We can’t allow barriers unrelated to a person’s qualifications to prevent us from recruiting and retaining those who can best accomplish the mission,” Carter said. But at the time of the announcement, it wasn’t clear whether the Pentagon would agree to pay for gender reassignment surgery as a medically necessary procedure, or if it would instead treat the surgery as an elective, cosmetic procedure.

In September, the Army agreed to provide gender reassignment surgery to Chelsea Manning, a transgender soldier serving a 35-year prison sentence for leaking classified documents. Days later, the Defense Department announced it would begin covering the surgeries for eligible active-duty soldiers, too, starting in October.

“I am unendingly relieved that the military is finally doing the right thing,” Manning said of the Army’s decision, which came after she attempted to commit suicide and went on a hunger strike. “I applaud them for that. This is all that I wanted—for them to let me be me.”