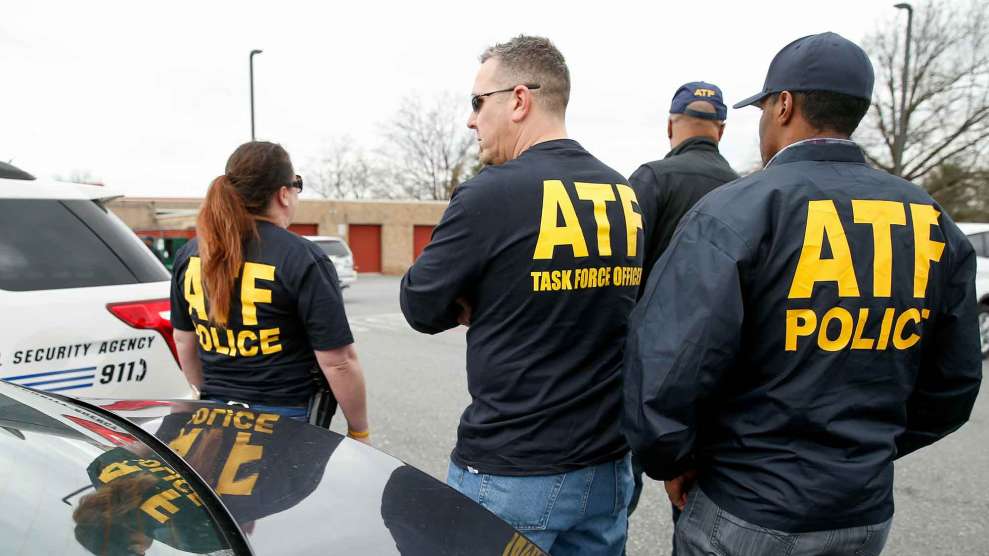 Related: How the gun lobby forced the Bureau of Alcohol, Tobacco, Firearms and Explosives (ATF) to use analog tools to enforce gun laws in a digital world. 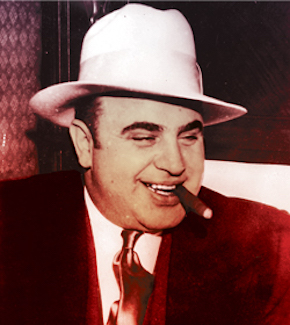 Following a wave of violent crime and high-profile assassinations, LBJ signs the Gun Control Act, which forbids ex-felons and the mentally ill from owning guns. It operates on the honor system: Buyers simply fill out a form stating that they’re not prohibited from owning a gun.

The NRA releases It Can’t Happen Here, a movie attacking the ATF, the main enforcer of federal gun laws. Rep. John Dingell (D-Mich.) calls the bureau a “jack-booted group of fascists who are a shame and a disgrace to our country.” President Ronald Reagan, who had promised to abolish the ATF, proposes handing its duties to the Secret Service. The proposal dies after the NRA objects.

The Firearm Owners’ Protection Act rolls back part of the Gun Control Act and outlaws the creation of a national gun registry. The NRA calls it “the law that saved gun rights.”

A deadly ATF raid leads to the disastrous siege of the Branch Davidian compound in Waco, Texas, and the gun lobby renews its assault on the bureau. Congress passes the Brady Handgun Violence Prevention Act, which requires background checks for anyone buying guns from licensed dealers.

Rep. Todd Tiahrt (R-Kan.) unveils measures that restrict the ATF’s use of trace data for crime guns and mandate the destruction of background-check data within 24 hours of a gun sale. Congress has renewed the Tiahrt Amendments every year since.

The NRA successfully lobbies for an amendment to the Patriot Act that makes the ATF director subject to Senate confirmation. The only permanent ATF director since then served less than two years.

Hundreds of weapons are smuggled into Mexico and go missing as part of the ATF’s Fast and Furious operation. LaPierre claims the botched sting “facilitated a crime to further [a] gun control political agenda.”

Following a four-year hiring freeze and stagnant funding, the ATF’s staffing hits its lowest level in nearly a decade.