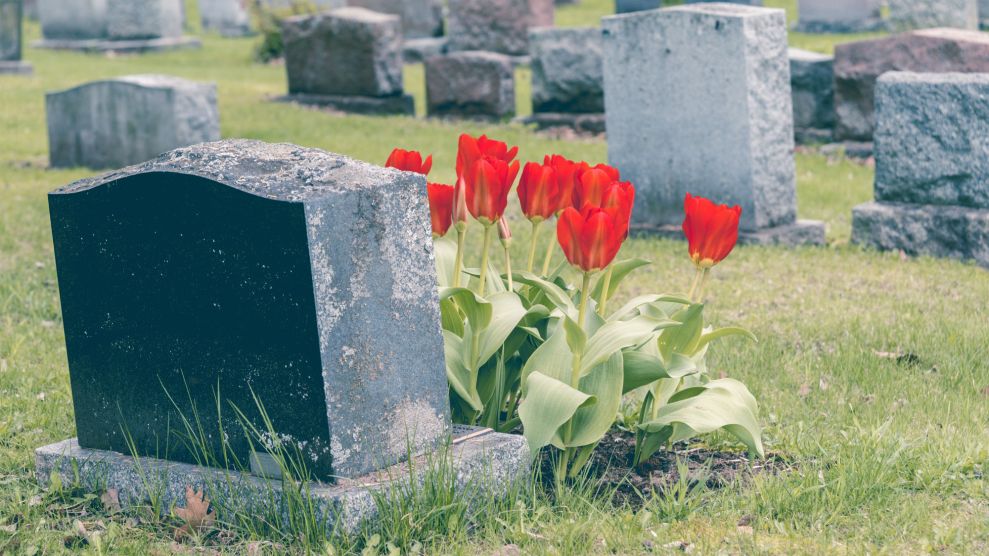 With very little in the way of a public announcement, Texas health officials have proposed a new abortion restriction that requires providers to cremate or bury fetal remains.

The move came days after the Supreme Court issued an order that struck down important provisions of Texas’ omnibus anti-abortion bill that closed more than half the clinics in the state. The fetal-remains amendments to the health code appeared in the Texas Register on July 1, which triggered a 30-day period for public comment.

This set of rules does not come from the state’s deeply conservative state legislature, but from the Texas Health and Human Services Commission. In Texas, state agencies have a special power granted by the Legislature—”specific rulemaking authority”—that says they can adopt rules without lawmaker approval.

The proposal would no longer allow abortion providers to dispose of fetal tissue as medical waste in sanitary landfills. Instead it would require that all remains be either cremated or interred. Renee Clack, director of Health Care Quality Section, determined that the new disposal methods would not require small clinics to incur additional costs, according to the Texas Register. However, the clinics currently dispose of medical waste through a third-party waste disposal service, so finding a way to comply with the regulation will at least result in an administrative burden.

The rules would apply to all fetal remains, regardless of gestation stage.

He added that the final rules are expected to take effect in September.

Arkansas, Indiana, and Georgia have similar laws on the books. Ohio, South Carolina, and Mississippi have all considered requirements to this effect as well. Recently, The Atlantic spoke with the vice president of policy for Planned Parenthood of Indiana and Kentucky, who said it’s been difficult to find partnerships with funeral homes to comply with Indiana’s legislation—a lot of businesses in the red state have refused to work with them.

Republican Gov. Greg Abbott’s spokesperson, Ciara Matthews, told the Texas Tribune that the new rules have his approval, and he hopes they will be written into law when the Legislature reconvenes in January.

“Governor Abbott believes human and fetal remains should not be treated like medical waste, and the proposed rule changes affirms [sic] the value and dignity of all life,” Matthews said in a statement.