Steven Galack was on his way to a hearing in Butler County, Ohio, when he started having delusions. Galack had been arrested for not paying child support, and a private company was transporting the 46-year-old and 10 other people to another county. Three days into the July 2012 journey, two prisoners saw guards who worked for the transport company stomping on Galack. He died during the trip.

Galack’s story is one of several cases highlighted in a joint investigation by the New York Times and the Marshall Project into the privatization of prison extradition, in which prisoners are transferred from one county to another. The investigation revealed what the reporters called “a pattern of prisoner abuse and neglect in an industry that operates with almost no oversight.” According to the investigation, prisoners were locked in vans for days with little access to food and water, companies hired guards without providing adequate training, and guards had little incentive to properly care for prisoners. Such companies transport tens of thousands of prisoners each year, according to the investigation.

The New York Times and the Marshall Project investigation reveals a lot about how for-profit prisoner transport companies operate. The story comes weeks after Mother Jones published a special investigation into private prison conditions by reporter Shane Bauer, who worked for four months as a private prison guard. (Read our editor’s letter on why we did this investigation.) 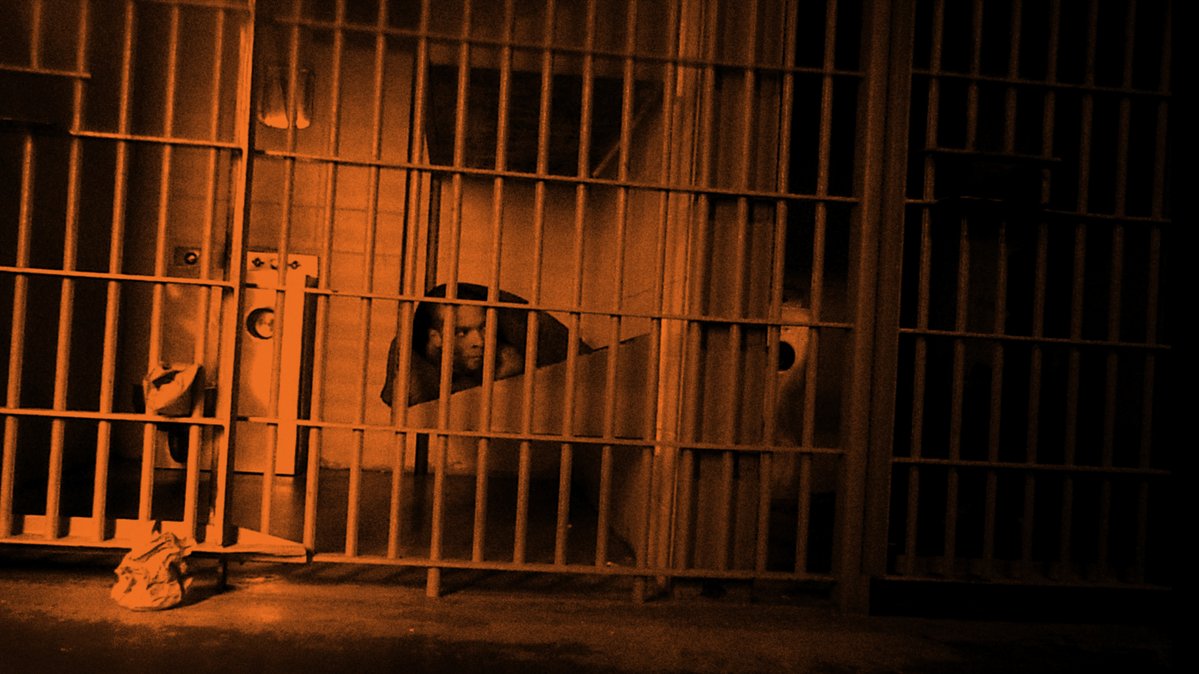 Below are some of the highlights from the New York Times and Marshall Project story:

Training for guards, many of whom are military veterans, is often limited to a tutorial on handcuffs and pepper spray and a review of policies and paperwork, leaving them unprepared for the hazards of driving a van full of prisoners. At least 60 prisoners have escaped from private extradition vehicles since 2000, including one who later stabbed a police officer and another who was accused of sexual assault on a minor and is still missing.

“They did an hourlong class on their policies, taught us to put on handcuffs, gave us our uniforms and put us on the road. And then we’re expected to deal with this stuff,” said Kenneth Adams, one of two guards aboard a P.T.S. [Prisoner Transportation Services of America] van in which Denise Isaacs, 54, died in Miami in 2014.

Like Mr. Galack, Ms. Isaacs began experiencing bizarre symptoms while on board: muttering, drooling and gasping. When she was unable to climb back into the van after a stop, the guards phoned P.T.S. headquarters. But their supervisors said to keep going, Mr. Adams told investigators with the Miami-Dade Police Department.

“I would have taken her to the hospital,” the other guard, Kirk Westbrooks, said in an interview with the Marshall Project. “I wanted to.”

On most trips, every meal for days is a fast-food sandwich. Water is rationed and bathroom stops limited. Prisoners who cannot wait often urinate in bottles or on themselves, and sometimes defecate on the floor of the van, according to guards and lawsuits.

“People were screaming, complaining, passing out. I threw up,” said Roberta Blake, 37, who spent two weeks in 2014 being transported by P.T.S. from California to Alabama, including a week in a stifling van.

Lacking both privacy and sanitary napkins, she had to use a cup in front of the male guards and prisoners when she began menstruating. After another prisoner ripped off her shirt, she spent the rest of the trip in a sports bra. Ms. Blake, whose account was confirmed by two other prisoners in the van, had been arrested on a warrant issued after she failed to return a rental car on time.

Local news reports and court records show that there have been more than 50 crashes involving private extradition vehicles since 2000. In almost every instance, the prisoners were shackled but not wearing seatbelts, leaving them unable to brace themselves.

In addition to the dozen deaths, a dozen prisoners have suffered injuries to their necks, skulls or spines, according to lawsuits, hospital reports and accident reports obtained from state and local agencies.

Fatigue seems to have played a role in many of the accidents. Of 26 accidents for which a time could be determined, 14 occurred between midnight and 6 a.m.

Extradition companies are not required to report escapes to federal regulators, and there is no centralized tracking. But a review of dozens of local news accounts shows that since Jeanna’s Act was passed, at least 56 prisoners were reported to have escaped from for-profit extradition vehicles. At least 16 were reported to have committed new crimes while on the run.

By comparison, the prison systems of California, Florida and Texas — which together transport more than 800,000 inmates every year, most of them in-state — have each had just one prisoner escape from transport vehicles over the same period.

Read the full investigation at the New York Times or the Marshall Project.