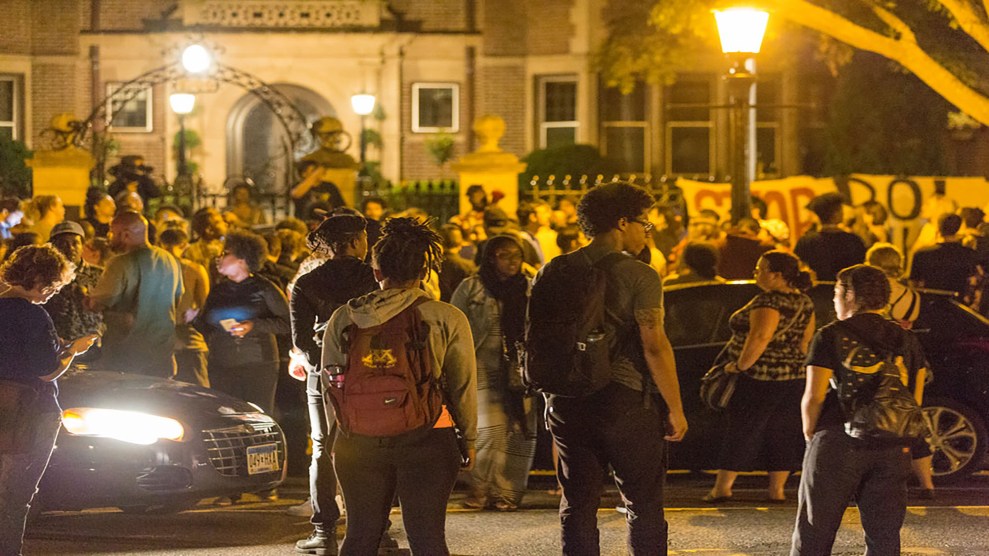 Shortly after arriving in Warsaw, Poland, for his final NATO Summit as president, Barack Obama offered stark comments about the fatal police shootings of Alton Sterling and Philando Castile this week.

“All of us as Americans should be troubled by these shootings because these are not isolated incidents,” Obama said. “They’re symptomatic of a broader set of racial disparities that exist in our criminal justice system…When incidents like this occur, there’s a big chunk of our citizenry that feels like, because of the color of their skin, they’re not being treated the same. And that hurts.”

“To be concerned about these issues is not to be against law enforcement.”

At several points in his remarks Obama acknowledged his respect and support for police officers. “To be concerned about these issues is not to be against law enforcement,” he said. He noted that police officers often have to make tough split-second decisions. “But when we see data that indicates disparities in how African Americans are treated…it’s incumbent on all of us to say ‘How can we do better that this?'” He rattled off multiple statistics showing how blacks as well as Hispanics receive disproportionate treatment at the hands of police.

Sterling, 37, was shot Tuesday during an altercation with officers in Baton Rouge, La, and Castile was shot Wednesday during a traffic stop in a St. Paul suburb. Both men’s deaths have sparked protests locally and widespread outrage on social media, catapulting the debate about police shootings of black men back into the national spotlight.

Obama also called on law enforcement agencies nationwide to adopt the recommendations made early last year by the Task Force on 21st Century Policing, which the president commissioned after the shooting of black teen Michael Brown in Ferguson, Missouri, in August 2014. He suggested that some police departments have made progress, but “change has been too slow,” he said. “We have to have a greater sense of urgency about this.”