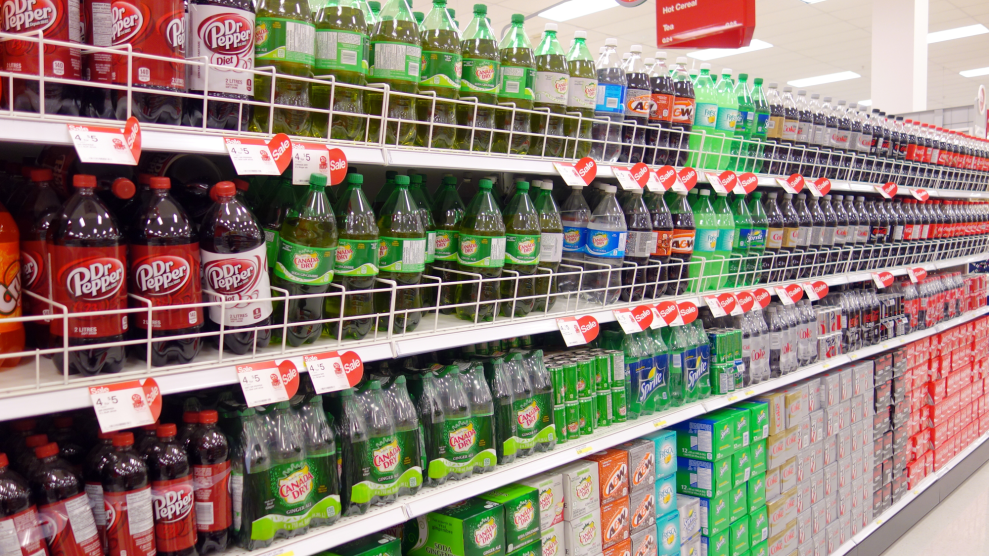 On Thursday, Philadelphia became the first major US city to adopt a tax on carbonated and sugary drinks. The 1.5 cent-per-ounce tax will apply to sodas, diet sodas, and other drinks with added sugar like Gatorade, lemonade, and iced tea.

The policy is a huge step for soda tax advocates: Similar proposals have been defeated in at least 40 cities or states—with the help of more than $100 million from the American Beverage Association, PepsiCo, and Coca Cola. Until now, relatively small and liberal Berkeley, California was the only city with an existing policy.

But Philadelphia is the fifth largest city in the country, and among the poorest. Unlike other cities, whose politicians touted the potential health benefits of a soda tax, Philadelphia Mayor Jim Kenney focused on the money: the policy is expected to bring in nearly $400 million over five years, most of which will go to expand pre-K education and maintain parks, community centers, and schools.

“When history looks back on this, Philadelphia will be seen as what launched a much broader wave of these taxes,” says Kelly Brownell, the dean of the Sanford School of Public Policy at Duke University who focuses on food policy. Between the relatively high tax (Berkeley’s is only one cent per ounce) and the focus on city revenue, the policy is a “forecast of what will happen in the rest of the country,” he says.

Of course, not everyone is happy about the new law: The American Beverage Association, which spent nearly $5 million campaigning against the measure, has promised legal action. “The fact remains that these taxes are discriminatory and highly unpopular—not only with Philadelphians, but with all Americans,” read a recent ABA statement.

In the meantime, several large, diverse cities are likely to use Philadelphia’s policy as a model for their own policies, says Jim Krieger, of Healthy Food America: San Francisco, Oakland, and Boulder are set to consider soda taxes this year.