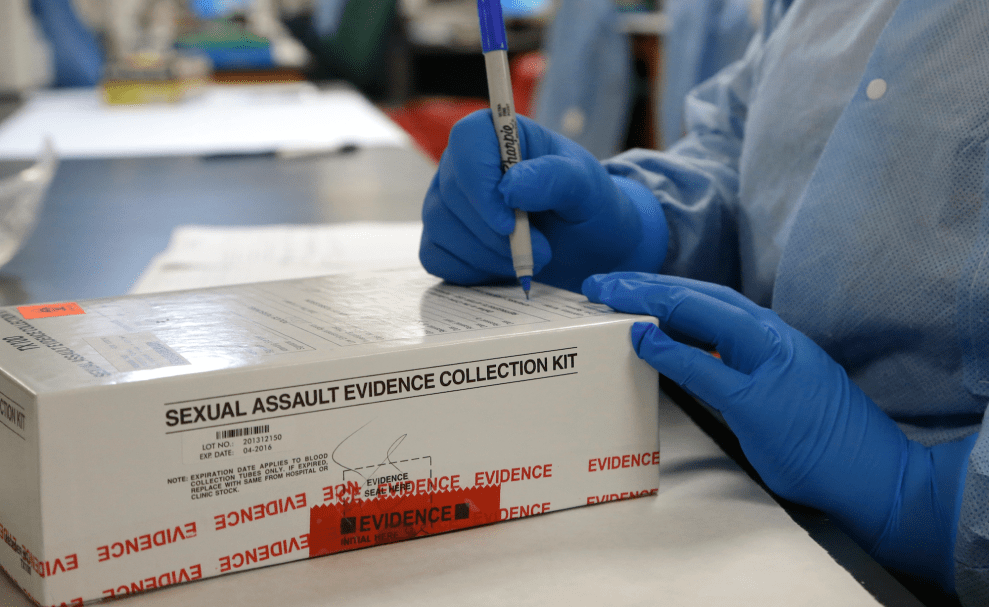 On Monday, the US Senate unanimously passed the Sexual Assault Survivors’ Rights Act, bringing the country one step closer to enacting the first piece of federal legislation that would establish rights for survivors of sexual assault.

Central to the bill, which was introduced by Sen. Jeanne Shaheen (D-N.H), is the right for victims’ to have their rape kits preserved for free. The law would also prevent rape kits from being destroyed until the statute of limitations ends in the state where the crime occurred. States would be required to inform victims 60 days in advance of the kit’s expiration date.

“This bill will send a powerful message to survivors all across the country: You do have rights, we do care about you, if you choose to come forward we’re going to be there for you and we’re going to ensure a justice system that treats you with dignity and fairness,” Shaheen said in a speech addressed to the Senate on Monday.

The Senate’s passage is a major victory for Amanda Nguyen, the 24-year-old activist who co-authored the bill alongside Shaheen. More than two years ago, Nguyen reported being raped in Cambridge, Massachusetts, and underwent a rape kit examination within 24 hours of the assault. Since then, she has had to request for an extension to keep her rape kit from being destroyed twice a year—a routine that she says forces her to repeatedly confront her experience of being sexually assaulted. Nguyen must request the extension even though Massachusetts has a 15-year statute of limitations on filing rape or sexual-assault charges.

“The six-month rule makes me live my life by date of rape,” Nguyen said in an interview with the site Broadly in February. “It’s so ludicrous, because in other states this isn’t the case. Had I been raped in a state like California, Illinois, or Texas, this wouldn’t happen to me.”

“Justice shouldn’t be dependent on geography. It’s completely unconscionable that a survivor in one state would have a completely different set of rights than a survivor in another state,” she added.