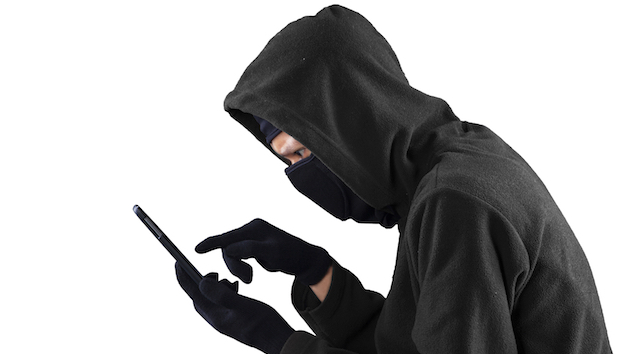 It turns out the FBI’s 11-hour solution to its huge public fight with Apple didn’t come cheap.

FBI director James Comey said on Thursday that the agency paid more than $1 million to unnamed private-sector hackers for help in unlocking the iPhone of one of the San Bernardino shooters. The FBI first attempted to make Apple write software that would allow law enforcement to unlock the phone quickly, but the company refused and said the request could unconstitutionally expand government authority. The case sparked an uproar over digital privacy as well as a major court battle, which stopped only when the FBI announced it had received the hackers’ help and withdrew its order to Apple.

Comey, speaking at the Aspen Security Forum, didn’t give a specific price for the hack, but said it cost the agency more than he would make in the next seven years of his term as director. The FBI director makes at least $181,500 a year by law, putting the cost of the hack at a minimum of $1.27 million, by Comey’s estimate. An FBI press officer could not confirm the accuracy of Comey’s estimate or provide a specific cost.

“It was worth it,” Comey told the audience in Aspen. But it’s not clear how much value the hacking method or the phone actually has. Comey has repeatedly said that the method used to break into the phone would work only on an iPhone 5C running iOS 9, like the San Bernardino phone, and that Apple could discover and fix the security flaw that allowed the hack to work. And on Tuesday, CNN reported that the phone “didn’t contain evidence of contacts with other ISIS supporters or the use of encrypted communications during the period the FBI was concerned about.” The FBI argues the lack of information is valuable evidence in and of itself.