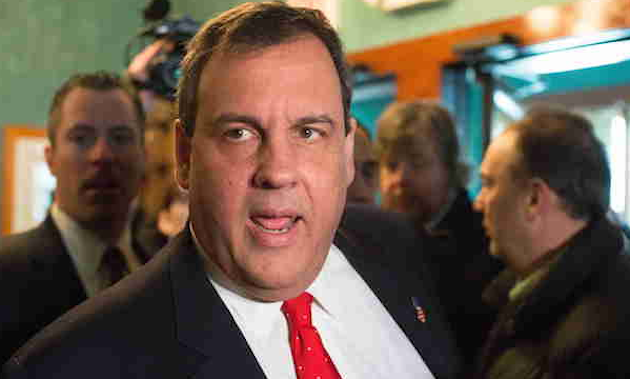 Responding to recent criticism that he has been overly occupied with Donald Trump’s presidential campaign, New Jersey Gov. Chris Christie held a press conference on Thursday to defend his recent endorsement of the real estate magnate and reassure his state’s residents that he remains focused on the state’s agenda.

“I am not a full-time surrogate for Donald Trump,” Christie said. “I do not have a title or position in the Trump campaign. I am an endorser.”

Since Christie shocked the political world by by endorsing the GOP presidential front-runner—a move that gave establishment cred to Trump’s outsider campaign—several newspapers in New Jersey have derided Christie and called on him to resign, pointing to his extended absences from Trenton.

Christie’s endorsement of Trump has won him no praise within Republican circles. And on Super Tuesday night, when Trump racked up a string of significant victories, Christie appeared less than thrilled to be up on stage with him. He was wildly mocked on social media for looking like a hostage or a fellow with a profound case of buyer’s remorse. (Read this.)

Hogwash, Christie declared at the press conference: “I was standing there listening to him. All those arm-chair psychiatrists should give it a break. No, I wasn’t being held hostage.”

Still, he felt it was necessary to deny it.