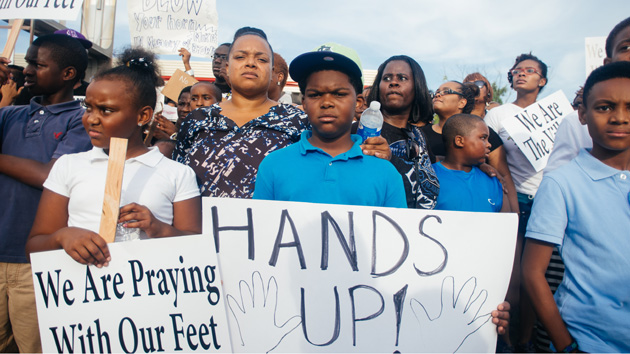 With national attention focused on the mistreatment of people of color by the police, and with incumbents in many cities reeling from police-abuse scandals, some Black Lives Matter organizers have launched bids for elected office. Here are five places where officer-involved shootings have altered the political landscape. 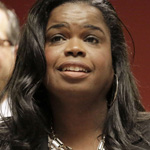 Cook County, Illinois: State’s Attorney Anita Alvarez has been under fire since November for her handling of the fatal shooting of Laquan McDonald by a Chicago police officer. Her top challenger is Kim Foxx (profiled here), who was raised in a notorious housing project but made it to law school and became an assistant state’s attorney. Foxx, who has been pounding Alvarez over the McDonald case, promises to overhaul prosecutorial practices in Cook County and supports assigning officer-involved shootings to a special prosecutor. She’s still polling a close second, but she has racked up key endorsements, including those of the Cook County Democratic Party—and Alvarez’s former campaign co-chair. 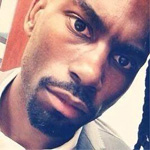 Baltimore: Mayor Stephanie Rawlings-Blake, stung by criticism over her handling of last April’s Freddie Gray-related unrest, is not seeking reelection. Stepping into the void is Black Lives Matter activist DeRay McKesson, a lead organizer of protests in Ferguson, Missouri, and Baltimore—his hometown—and a national voice for the movement. McKesson, 30, left his job as a public school administrator to become a full-time organizer and has built his mayoral platform around police and education reform and tackling unemployment. 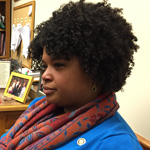 Ferguson, Missouri: In the first local election since a white police officer killed Michael Brown, an unarmed black man, voters have elevated two black candidates to the Ferguson City Council, tripling black representation on the six-member panel. (Voter turnout was 20 percent higher than it was in the previous municipal election.) State Sen. Maria Chappelle-Nadal, who helped organize local protests after Brown’s death, aims to ride the activist wave all the way to the halls of Congress. She says she wants to see more federal resources directed to educational programs at the state level. 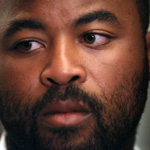 St. Paul, Minnesota: Black Lives Matter leader Rashad Turner, 30, is running for the Minnesota House with a platform focusing on criminal justice and education reform, employment, and housing. Turner, who first trained to be a cop but then switched to education, led the Black Lives Matter protest at the Minnesota State Fair last August. To win, he’ll need to unseat incumbent Democrat Rena Moran, the state’s first black female state representative, currently in her third term. 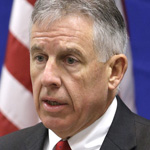 Cuyahoga County, Ohio: Tim McGinty, the prosecutor who argued to members of a grand jury that they shouldn’t indict the Cleveland police officer who gunned down 12-year-old Tamir Rice in a local park, now faces a very tough reelection bid. Exhibit A: He failed to secure the county’s Democratic Party endorsement.