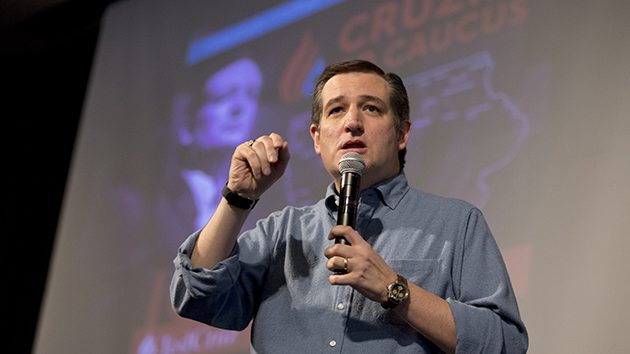 Ted Cruz on Saturday evening defended a mailer sent out by his campaign that has been criticized by Iowa’s secretary of state as “misleading” and a violation of “the spirit of the Iowa caucuses.”

“I will apologize to no one for using every tool we can to encourage Iowa voters to come out and vote,” Cruz said, speaking to reporters before a rally in Sioux City, Iowa.

Earlier Saturday, the Cruz campaign came under fire for sending out a mailer, with the look of an official state document, that warns of a “voting violation.” It informs voters they are receiving the notice “because of low expected voter turnout in your area” and says a “follow-up notice” may arrive after the Iowa caucuses.

The mailer looks like it is building on social science research showing that guilt is a powerful way to mobilize voters to turnout.

Cruz claimed that there was nothing wrong with the mailer—and that in fact mailers like this are routine. “Matt Schultz, who is a former secretary of state, is the chairman of our campaign, put out a public statement saying these mailers are routine,” he said. “The Iowa Republican Party has done so in the past—in past elections.”