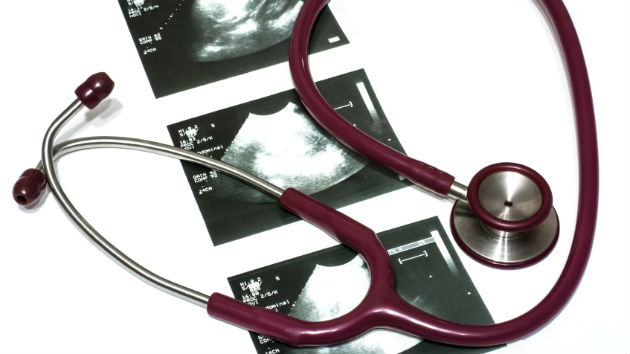 On Monday, the US Supreme Court permanently laid to rest North Dakota’s controversial “fetal heartbeat” law that would have banned abortions as early as six weeks into a pregnancy.

The law, approved by North Dakota’s state Legislature in 2013, was widely cited as the strictest abortion ban in the country because it would have effectively outlawed abortion after the first detection of a fetal heartbeat, which often occurs at six weeks, before many women even know they are pregnant. Six-week bans are so extreme that in many conservative states, which have passed large numbers of abortion restrictions, they have failed to gain traction.

In 2013, after the measure was passed, North Dakota’s sole abortion clinic, the Red River Women’s Clinic in Fargo, sued the state, and a judge blocked the law just a month before it was set to take effect that summer. After a series of appeals, a federal judge again ruled the law unconstitutional in July. Once more the state appealed the ruling and it went to the Supreme Court. But the court on Monday refused to review the lower court’s ruling, effectively overturning the ban.

Arkansas is the only other state that has banned abortion after the detection of a fetal heartbeat. That ban, which outlawed abortion after 12 weeks, was also struck down in court last year. The Supreme Court last week decided not to hear the state’s appeal.

Abortion rights advocates are now turning their attention back to the Texas case headed to the Supreme Court this spring. “This utterly cruel and unconstitutional ban would have made North Dakota the first state since Roe v. Wade to effectively ban abortion—with countless women left to pay the price,” said Nancy Northup, whose group the Center for Reproductive Rights is behind both the North Dakota and Texas cases. “We continue to look to the nation’s highest court to protect the rights, health, and dignity of millions of women and now strike down Texas’ clinic shutdown law.”

Oral arguments for the Texas case are scheduled to take place on March 2.