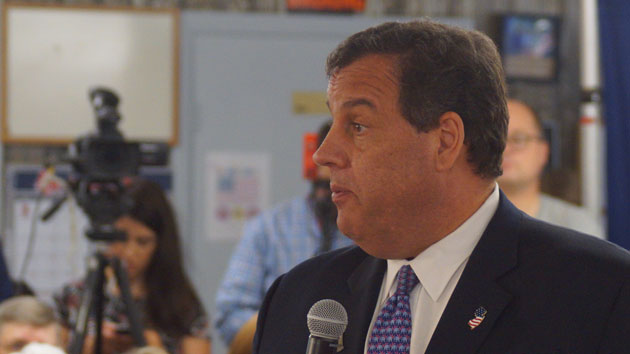 New Jersey Gov. Chris Christie made a bold pronouncement at Thursday’s Republican debate: the founders considered the right to bear arms to be one of the most important constitutional amendments—that’s why it was the second one on the list. “I don’t think the Founders put the second amendment as number two by accident,” he said, adding, “I think they made the Second Amendment the Second Amendment because they thought it was just that important.”

But that doesn’t make a lot of sense—the Third Amendment (which prevents citizens from quartering soldiers against their will) is not more important than the Fourth Amendment (which prohibits unwarranted search and seizure), simply because it has a lower number. Nor would you be able to find many conservatives who believe the Tenth Amendment, which delegates rights to the states, is somehow the least important of the bunch.

The other problem with this line of thinking is that the Second Amendment as we know it wasn’t really the second amendment to be written—it was the fourth. James Madison proposed 12 amendments to the Constitution, but the first two were not ratified by enough states. The original First Amendment concerned the size of congressional districts—not quite as big of a deal in the grand scheme of things as, say, the original Third Amendment (which would become freedom of expression). The original Second Amendment would have prohibited Congress from raising its own pay (it was eventually ratified as the 27th.)

This is all a bit confusing but you have to bear in mind the Founding Fathers were drunk most of the time.