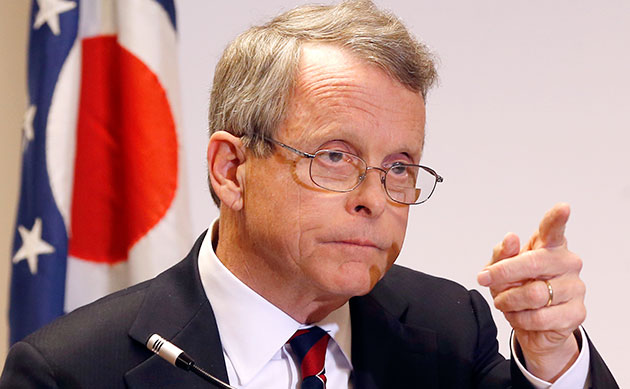 Ohio officials on Friday accused Planned Parenthood affiliates in the state of disposing of fetal tissue in violation of state law, saying that the health care organization sent the remains to companies that dumped the tissue in landfills.

The accusation was the result of the Ohio attorney general’s investigation into Planned Parenthood over the organization’s donation of fetal tissue from abortions. Attorney General Mike DeWine said in a statement on Friday that his office concluded its investigation of Planned Parenthood and found that the organization had not illegally sold fetal tissue.

But DeWine said his office did find that Planned Parenthood had violated an Ohio regulation requiring that a “fetus shall be disposed of in a humane manner.” According to the attorney general’s investigation, the health care organization sends fetal remains to disposal companies, which then dump the tissue in landfills.

“We take our responsibility as a health care provider seriously, and if we ever thought that one of our vendors wasn’t handling fetal tissue properly, we would take swift action,” Kight told reporters on Friday.

DeWine’s new accusations are the result of his failed investigation into the sale of fetal tissue, she added. “He has dug up another set of accusations that are equally false.”