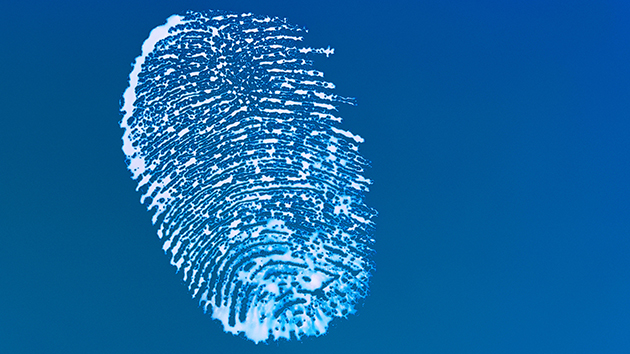 On the eve of Chinese President Xi Jinping’s first state visit to Washington, DC, the Obama administration released alarming new numbers about one of the biggest computer hacks in American history—traceable, officials say, to China—a move that could potentially heighten tension ahead of the historic meeting.

The Office of Personnel Management announced that it had substantially underestimated the number of people whose fingerprints were stolen during the attack earlier this year. About 5.6 million of 21.5 million federal employees, contractors, applicants, and others had their fingerprints stolen during a hack of the OPM’s background check databases, the agency reported Wednesday morning. That figure is higher than the 1.1 million previously reported.

An interagency group including the FBI, the Department of Homeland Security, and the Department of Defense are reviewing how the fingerprint information could be used in nefarious ways, but it downplayed the immediate impact. “Federal experts believe that, as of now, the ability to misuse fingerprint data is limited,” the agency said in a statement issued Wednesday morning, as President Barack Obama and a host of dignitaries hosted Pope Francis at the White House. “However, this probability could change over time as technology evolves.”

Obama is expected to discuss cybersecurity with Xi during this week’s visit. As the New York Times points out, the hacks are thought to have originated in China, but it’s unclear who exactly was behind the theft. The information known to have been stolen includes Social Security numbers and other secrets, like information gathered during background checks that could be used for blackmail. Fingerprints could also help identify government employees or contractors working overseas, potentially exposing millions of Americans.

China and the United States have been attempting to hammer out a cybersecurity treaty ahead of Xi’s visit. The Chinese president used a speech in Seattle on Tuesday to paint himself as an ardent defender of cybersecurity.