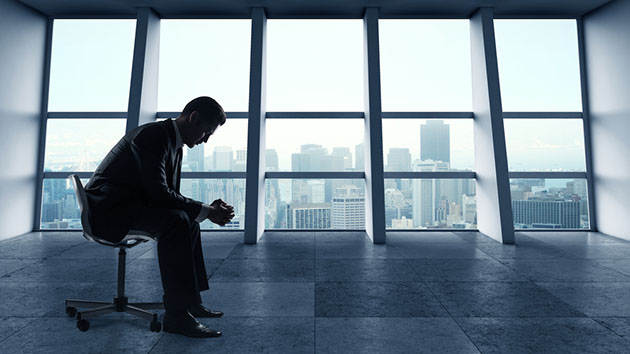 Soon, you will be able to see just how bad income inequality is within major US companies.

On Wednesday, the Securities and Exchange Commission finalized a long delayed rule that will force all publicly traded companies to publish a ratio between the amount it pays its CEO and the median salary at the company. The rule was finalized by a 3-2 vote. Companies will need to start revealing this information starting in 2017. “After too much delay, the Securities and Exchange Commission did the right thing today,” Jim Lardner, a spokesperson for the liberal Americans for Financial Reform, said in a statement Wednesday.

The rule comes from the Dodd–Frank Wall Street Reform and Consumer Protection Act, a law signed by President Obama in 2010 to address the Wall Street crash. Democrats slipped in this provision as a means to try to publicly shame companies that reward CEOs with overly lavish compensation, but liberals and consumer advocates had grown increasingly frustrated with the delays in getting this rule in place. Democratic senators had urged the SEC to hurry up, and earlier this summer Elizabeth Warren attacked SEC Chair Mary Jo White for being unclear about the timing on the rule (she also had other complaints against the SEC). “You have now been SEC Chair for over two years, and to date, your leadership of the Commission has been extremely disappointing,” Warren wrote in a letter to White.

Hillary Clinton joined the cause right before the SEC finally acted. In a speech two weeks ago, the Democratic front-runner specifically called out the agency for dragging its feet on this proposal. “There is no excuse for taking five years to get this done,” she said during one of her first economic speeches of the 2016 campaign. “Workers have a right to know whether executive pay at their company has gotten out of balance—and so does the public.”