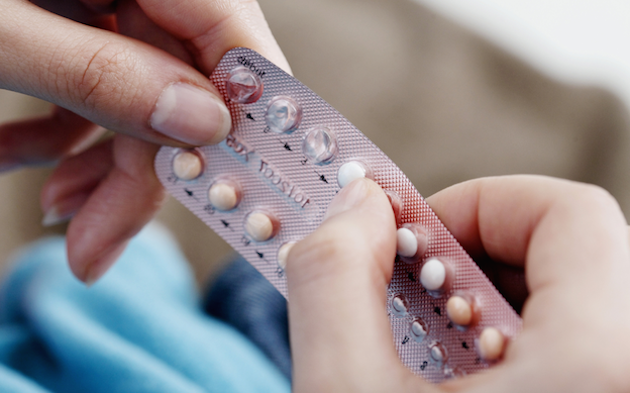 This is according to a new study published by the Health Report on Tuesday, which found the sharp decline in contraceptive spending saved women a startling $1.4 billion in 2013 alone. Out-of-pocket spending on intrauterine devices (IUD’s) also declined by 68 percent.

The study comes in the same week as the results of a public health program in Colorado that provides free contraceptive methods to low-income women revealed that the rate of unintended teen pregnancies dropped by 40 percent and abortions by 35 percent.

“We have no doubt that the cost makes a difference,” president of the National Center for Health Research Diana Zuckerman told the Times. “When you have free contraception, it’s going to affect pregnancy and abortion as well because money matters.”

But why are women still paying for their own birth control at all, when the law requires insurance companies to cover all birth control methods approved by the FDA? According to a report published in April, many insurance plans continue to skirt the law by failing to comply with the birth control mandate and charging women for costs illegally. Many women are also still under plans not covering contraception that that were established before 2010 and that have since been “grandfathered” into the healthcare law.

Think your plan might be in violation of the Affordable Care Act? Here’s a handy guide for what steps to take, provided by the National Women’s Law Center.