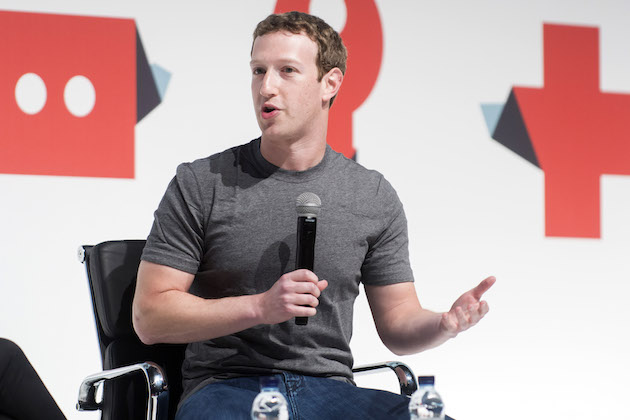 In a Facebook post on Wednesday, Mark Zuckerberg and his wife Priscilla Chan announced they will be donating $5 million to provide scholarships to undocumented students living in the Bay Area. The Facebook CEO wrote:

Hundreds of thousands of young immigrants are part of our communities and attend school legally in the United States. Many of them moved to America early in their lives and can’t remember living anywhere else. They want to remain in the country they love and be a part of America’s future. But without documentation, it’s often a struggle to get a college education, and they don’t have access to any kind of federal aid.

The money will be given to TheDream.US, a national scholarship program launched in 2013 to help fund education for immigrant youth, which will then create specific programs for 400 selected students to receive the tuition assistance.

Zuckerberg has called immigration reform the “biggest civil rights issue of our time,” and has made other efforts to help dreamers. In 2013, he launched the group FWD.us to mobilize the tech community’s support for immigration. Despite its popular support among tech leaders though, the group has run into the same problems that have plagued immigration reform in Washington.

Today Priscilla and I made a $5 million donation to thedream.us, a scholarship fund that helps undocumented young…