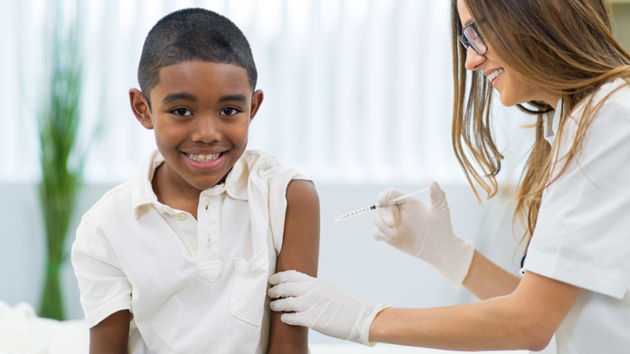 Amid heavy pushback from anti-vaccine groups, California Governor Jerry Brown signed legislation today officially putting an end to the personal belief exemptions that let parents opt out of vaccinating their kids for reasons of philosophy or conscience. California is now just one of just three states that does not allow nonmedical exemptions.

The bill, introduced in February by Sen. Sen. Richard Pan (a pediatrician), came in response to the Disneyland outbreak, which infected more than 100 people across the US and Mexico at the beginning of this year. Measles, a preventable but dangerous disease, has been on the rise in recent years due in large part to the increase in people claiming the exemption. Many of those infected were too young, or medically unable to get the vaccine. Public health officials expressed concerns that measles could become endemic again—putting everyone at risk—if vaccination coverage continued to fall.

The new law should close those vaccination gaps by requiring that all children enrolled in school be up to date on shots against 10 childhood diseases, unless a doctor determines they are medically unable to receive vaccines. Parents who decide against these mandatory vaccines would be forced to homeschool.

Vaccines are extremely effective at preventing illness and are championed across all health agencies, from the Centers for Disease Control and Prevention to the World Health Organization. Still, there’s still a large contingent of anti-vaxxers, and the legislation was hotly contested. The LA Times reports that Sen. Pan has received death threats and his foes have even filed for his recall.

Gov. Brown acknowledged how divisive the issue has become, but stressed how important vaccination is to keeping people healthy: “The science is clear that vaccines dramatically protect children against a number of infectious and dangerous diseases. While it’s true that no medical intervention is without risk, the evidence shows that immunization powerfully benefits and protects the community.”