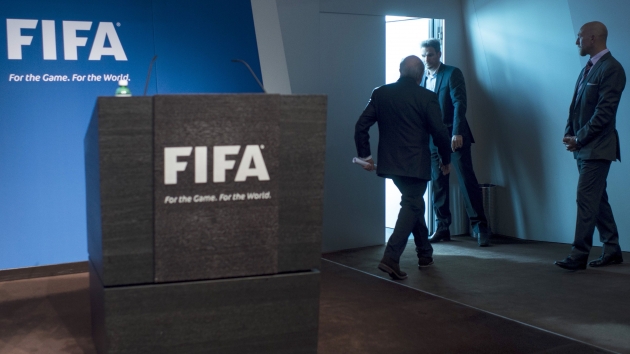 FIFA President Sepp Blatter announced Tuesday that he will step down after 17 years at the head of soccer’s international governing body, in the wake of a corruption probe that has rattled the sport. In a press conference, Blatter called for a special election to find his replacement, just days after he was elected to a fifth term.

I have been reflecting deeply about my presidency and about the forty years in which my life has been inextricably bound to FIFA and the great sport of football. I cherish FIFA more than anything and I want to do only what is best for FIFA and for football. I felt compelled to stand for re-election, as I believed that this was the best thing for the organization. That election is over but FIFA’s challenges are not. FIFA needs a profound overhaul. While I have a mandate from the membership of FIFA, I do not feel that I have a mandate from the entire world of football – the fans, the players, the clubs, the people who live, breathe and love football as much as we all do at FIFA. Therefore, I have decided to lay down my mandate at an extraordinary elective Congress. I will continue to exercise my functions as FIFA President until that election.