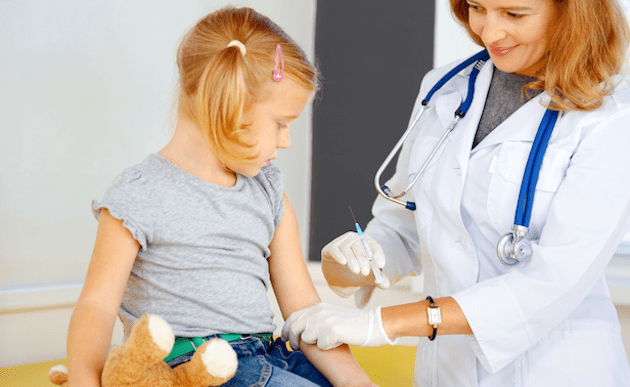 The American Medical Association, the country’s largest association of physicians, is weighing in on the vaccination debate by supporting the end of personal vaccination exemptions on both the state and federal levels.

At the group’s annual meeting in Chicago on Monday, members voted to mobilize the organization in order to persuade state legislatures to eliminate nonmedical reasons for exemption, such as religion, which are used to dodge crucial immunizations against diseases such as measles and whooping cough.

“As evident from the recent measles outbreak at Disneyland, protecting community health in today’s mobile society requires that policymakers not permit individuals from opting out of immunization solely as a matter of personal preference or convenience,” said board member Dr. Patrice Harris, according to Forbes. “When people are immunized they also help prevent the spread of disease to others.”

Last December, 117 people who had visited Disneyland in Orange County, California were infected with the highly contagious disease. Other states also reported outbreaks and an old debate about the safety of vaccines was revived. 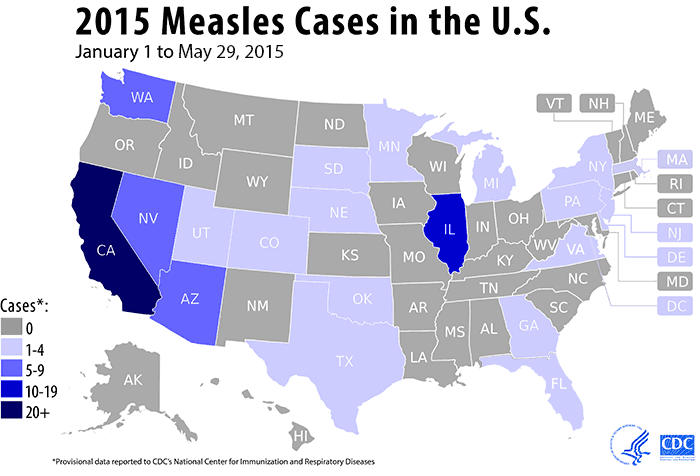 At the time, the right to personal exemptions quickly became a lightening rod of controversy that even extended to potential presidential candidates who were asked for their position in the vaccine debate. Senator Rand Paul said vaccinations should be voluntary and suggested immunization could even lead to “profound mental disorders.” Hillary Clinton took a firmer stance than she had in previous years by supporting vaccinations outright.

Although the debate has died down in recent months on the national scale, on the state level vaccination remains a contentious issue. Today in California, where the measles outbreak began, the state’s assembly will vote on a bill to end personal waivers.

“It’s such a no brainer. You’re protecting the kid next to you,” said AMA member Dr. James Felsen.