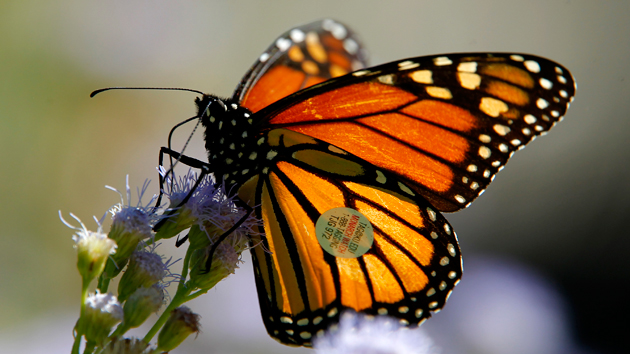 Earlier this week, amid negotiating major trade deals and joining Twitter, Obama put forth a major infrastructure project: a highway for monarch butterflies.

That’s right, monarch butterflies. The pollinators are crucial to the health of our ecosystems but, like bees, their populations have seen startling drops. Some groups are even calling for their protection under the Endangered Species Act. The Obama administration wants to do something about it as part of its strategy to protect pollinating insects, but that turns out to be a tricky task given the monarch’s complex life cycle.

Each year, millions of monarch butterflies complete a 2,000-mile migration circuit from Mexico to the border of the United States and Canada that is so epic it has inspired poetry, a novel and documentary after documentary.

The whole process revolves around the butterflies’ favorite plant, milkweed, on whose leaves they lay eggs. Milkweed grows in the northern United States and southern Canada, so each spring they migrate north from Mexico (a process that requires multiple generations), resting along the way on trees like this. 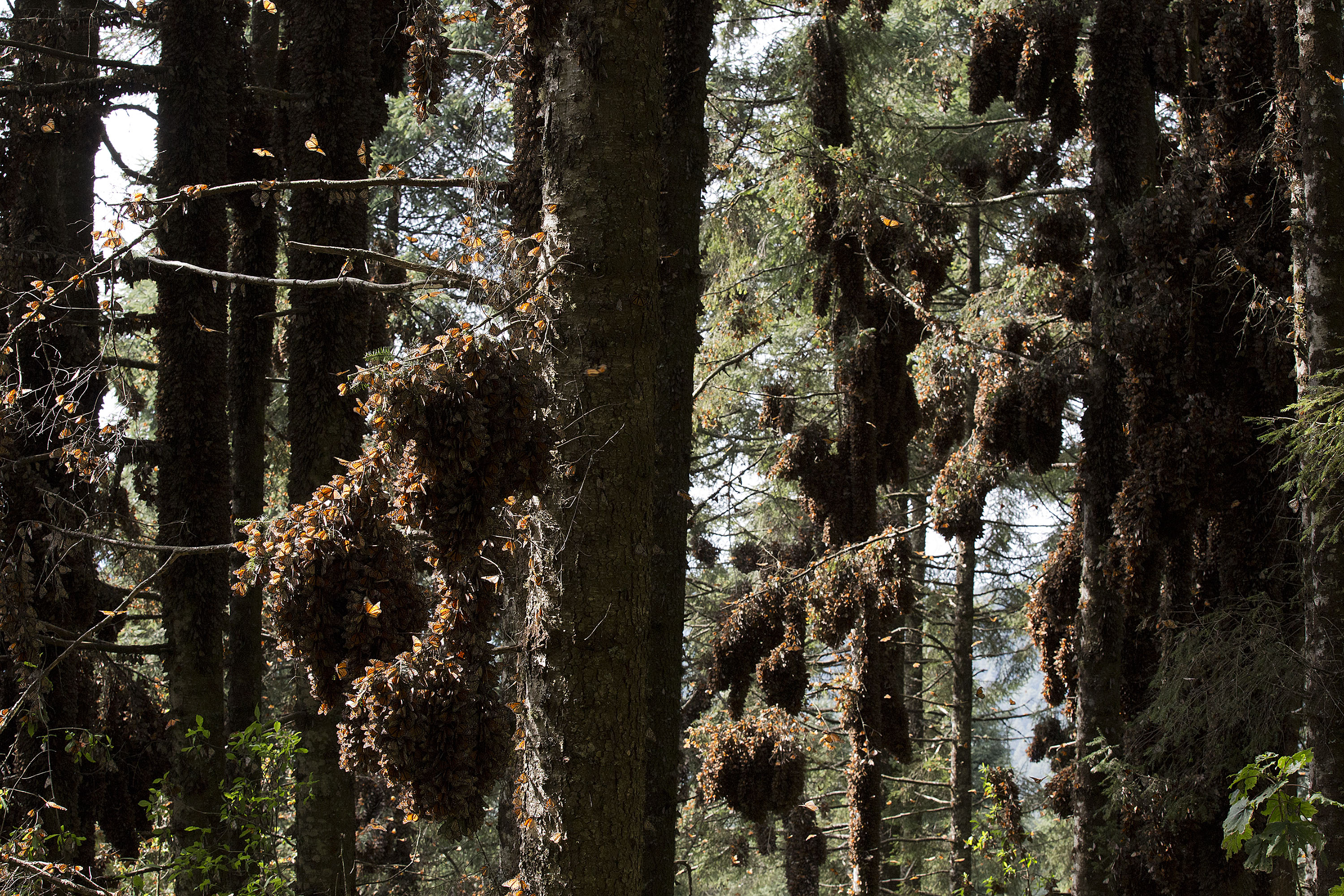 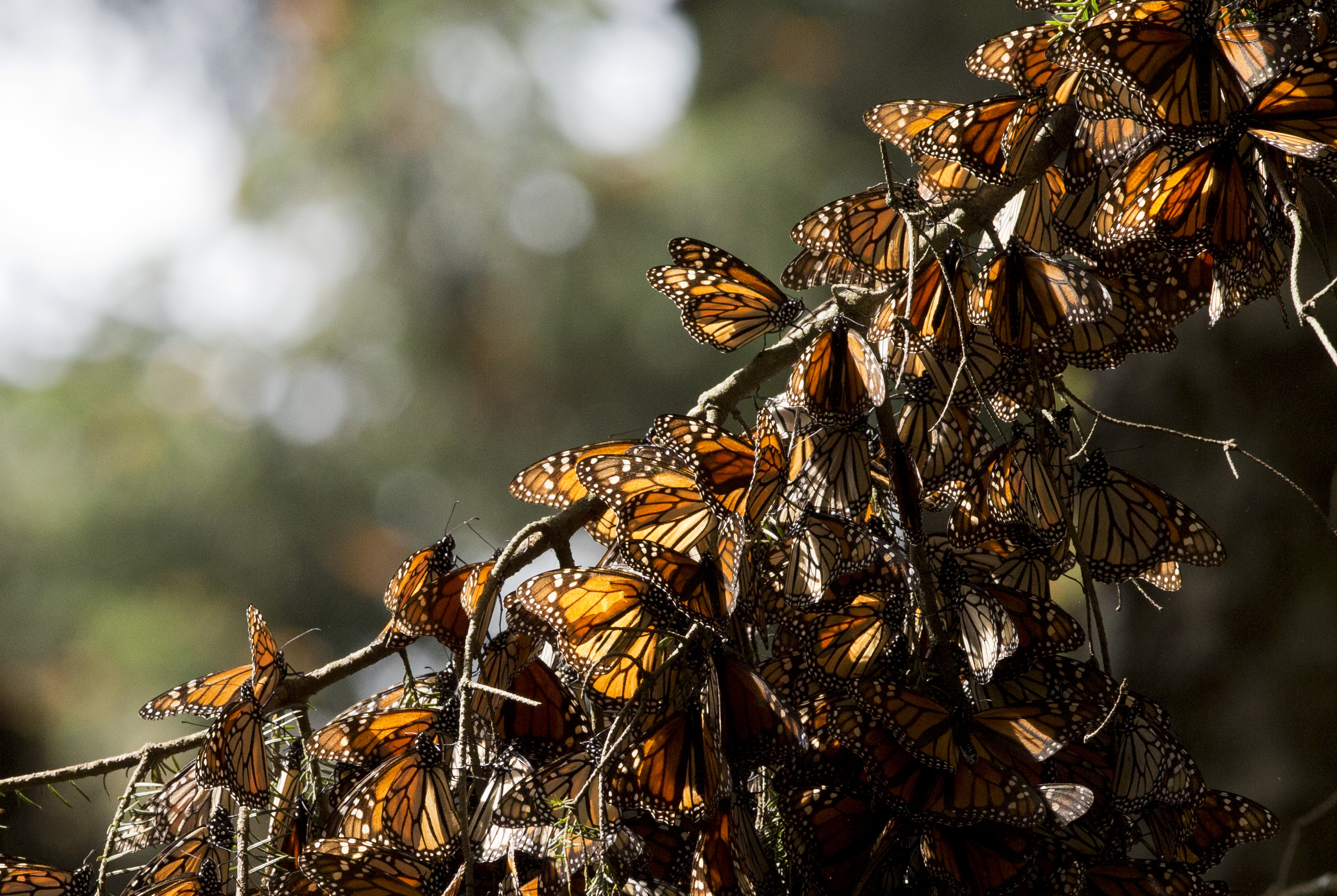 The generation that arrives up north has just enough energy to lay eggs on milkweed leaves before dying themselves. The new generation, bolstered by the milkweed, then grows up with the strength to make make the autumn trip back to Mexico before the cold, continuing the cycle. 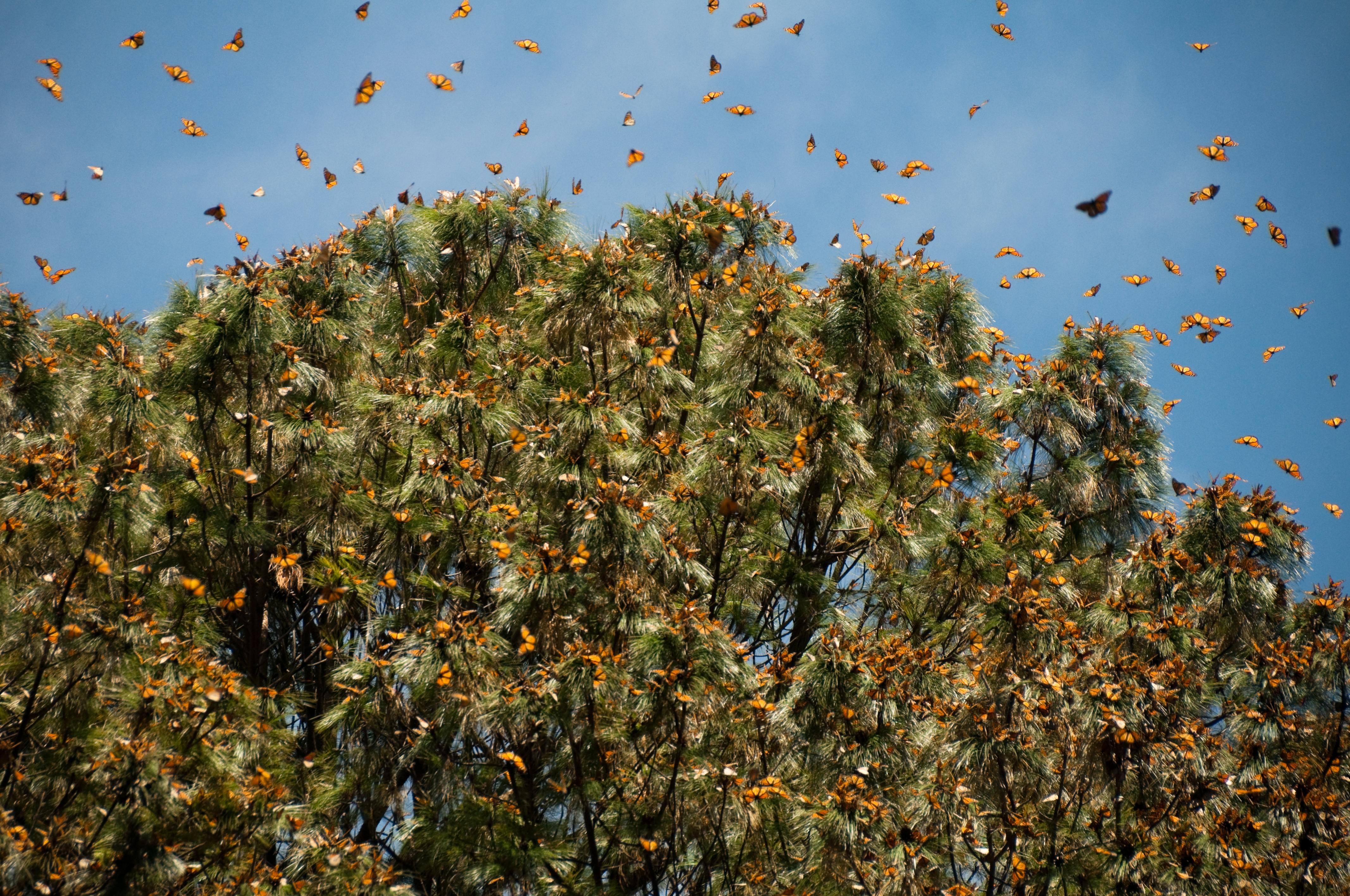 But a mixture of climate change, development, and herbicide use has wiped out> the milkweed-hungry monarchs. The US Fish and Wildlife Service estimated that nearly one billion butterflies have died since 1990, a 90 percent population decline.

Enter Obama. As part of his “National Strategy to Promote the Health of Honey Bees and Other Pollinators,” his administration has introduced a plan to restore the monarch butterflies’ habitat and increase their population by 225 million. The centerpiece of the plan is a “flyway” along Interstate 35, which stretches from Texas to Minnesota. The plan calls for turning federally owned land along the interstate corridor into milkweed refuges for the butterflies.

Will it work? Many don’t think it’s enough, including Tierra Curry, a senior scientist at the Center for Biological Diversity. “The goal the strategy sets for the monarch butterfly migration is far too low for the population to be resilient,” she said in an email adding more protection and a ban of harmful pesticides are needed to save them.

One source of hope for the insect is its beauty. No one wants to see these iconic butterflies go away. 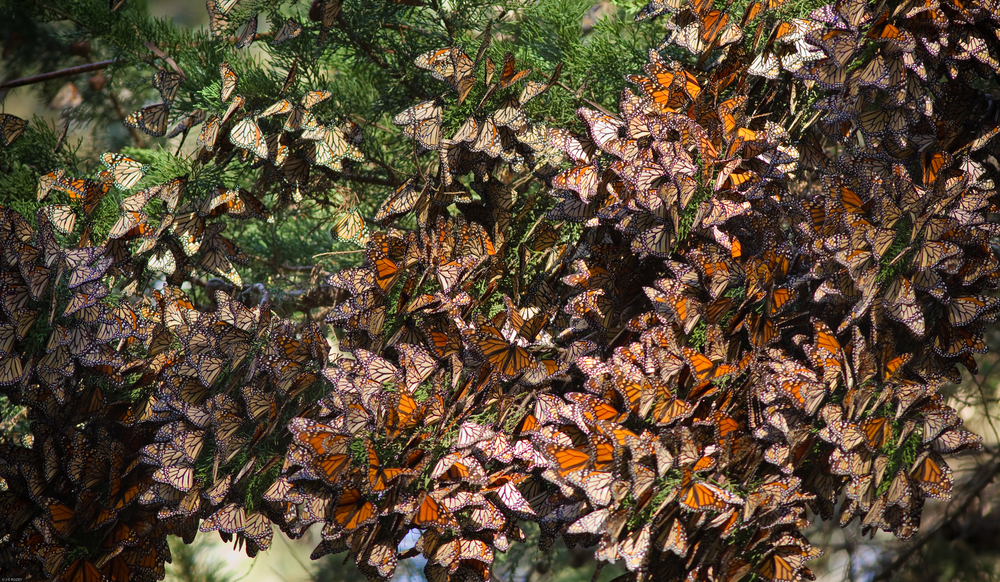 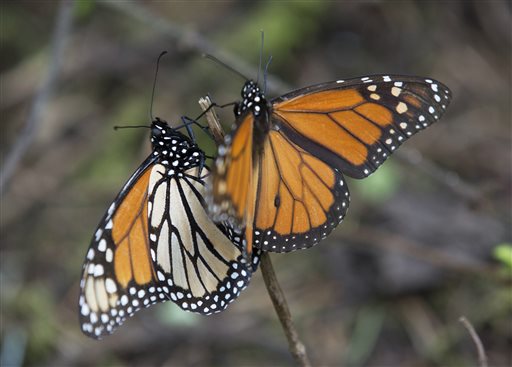