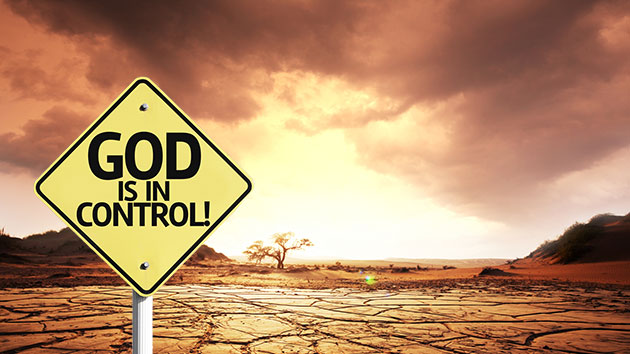 As you may know, there is a drought in California. The water? It’s gone! The state? It’s dry! The consequences? Very bad, indeed.

Where did the water go? I have no idea. I’m not a private detective who specializes in missing water.

Why did the water leave? No clue. Maybe it’s climate change or almonds or squirrels or people or agricultural blah blah blah. Maybe the water saw Thelma & Louise and got inspired. Again: If you’re looking for answers, you’re reading the wrong writer. But you know who else has no idea why the drought happened? This idiot.

[Conservative journalist Bill Koenig] suggested that the drought in California is a result of the state’s support for same-sex marriage and abortion rights: “We’ve got a state that over and over again will go against the word of God, that will continually take positions on marriage and abortion and on a lot of things that are just completely opposed to the scriptures and unfortunately a lot of times when it starts in California it spreads to the rest of the country and even spreads to the rest of the world. So there very likely could be a drought component to this judgment.”

The end-times crowd always does this whenever there is a natural disaster or terror attack or anything. They always finger the same suspect. Gay people. 9/11? Gays. Katrina? Gays. Drought? Gays.

Social conservatives are the guy in the movie theater who keeps whispering to his friends, “I KNOW WHO DID IT.”

The thing is, the lunatic premise that God is punishing California for being less inhospitable to gays than Bill Koenig would like wouldn’t even lead to the conclusion that the drought is the fault of gays and LGBT allies in California. The conclusion it would lead to is: it’s God’s fault.

If someone stole some fruit and the store manager caught them and punished them by murdering their entire family and everyone they’d ever met, the headline would not be, “Millions Dead, Fruit Thief Blamed,” it would be, “Maniac Murders Millions.” The fruit thief wouldn’t even be mentioned until the fifth paragraph.