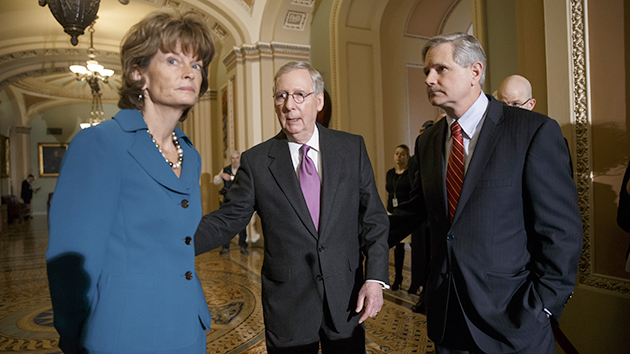 The Senate has been a very busy bunch of beavers over the last month. After just a week of being in session, they had already taken more votes than they did in all of 2014. It’s all thanks to the Keystone XL pipeline, which has been the primary topic of floor debate for the last three weeks.

Almost immediately after the new Congress got started, the House passed a bill to approve construction of the pipeline. As new Majority Leader Mitch McConnell (Ky.) had promised, the Senate then took up its own Keystone bill, which President Barack Obama promptly promised to veto. (The president has long maintained that he wants the pipeline to be approved—or not—through the normal State Department process, which is the usual protocol for cross-border infrastructure projects.) Democrats and Republicans alike have sought to load up the Keystone bill with a staggering number of amendments, ranging from an agreement that climate change is “not a hoax” to removing the lesser prairie-chicken from the endangered species list. As of this morning, only five had passed.

Over the last few days, McConnell and Energy and Natural Resources Committee Chair Lisa Murkowski (R-Alaska) have urged their peers to wrap up and take a final vote on the bill, with leading Democrats and environmentalists responding that Republicans were trying to “aggressively” shut down debate.

This afternoon it finally happened, and the Senate bill passed 62-36. According to Politico, House leaders have yet to decide whether to take a straight vote on the Senate bill or send it to a conference committee to resolve the differences between the two versions. Either way, the bill faces an assured veto once it reaches the Oval Office. And unless more Democrats change their tune soon, there is not enough support in the Congress to override the veto.

What’s next for the embattled pipeline? Earlier this month, the Nebraska State Supreme Court ruled in favor of Keystone XL’s proposed route, a ruling the White House had said was the last piece of the puzzle needed before the Obama administration makes a final decision. So now, once again, the ball is back in the president’s court. 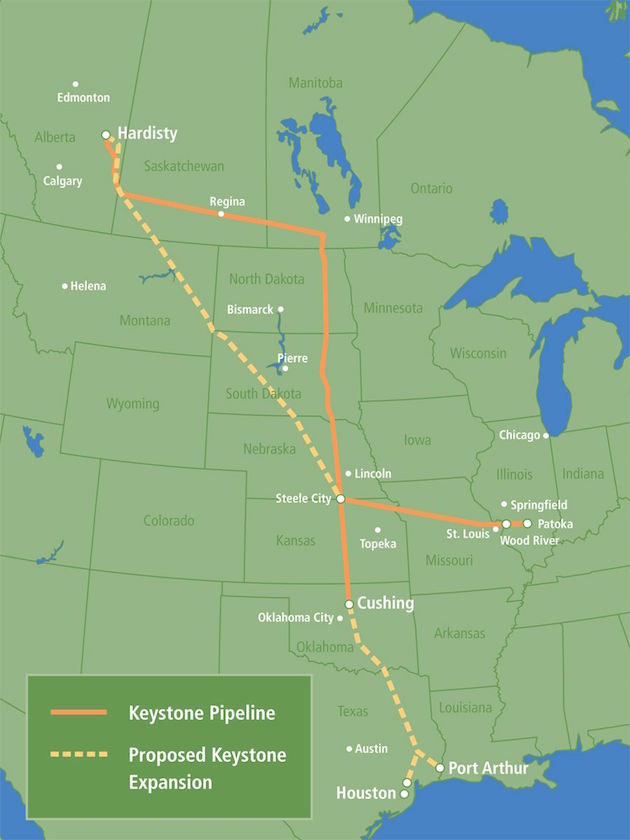 Via the State Department, the proposed route of the Keystone XL pipeline, shown in yellow.